French startup Netatmo announced that it has raised 4.5 million € from Iris Capital, FSN PME, and Apple’s former MD of Europe, Pascal Cagni. The startup, which made an appearance at CES 2013 earlier this year, produces internet-enabled air quality & temperature sensors for the inside of the home, and allows the user to track the information from their smartphone or tablet. Currently selling for 169€ online, the Netatmo weather station is available today in Apple stores in the US, and will be available very soon in its Asian stores, according to LesEchos.

“This round of funding will first and foremost help us to finance our international expansion, specifically into Japan and China. In order to be available in stores during the holiday season, you have to essentially order the parts and pay for assembly today. In order to do this, we needed a round of funding.” – Fred Potter: CEO & founder, Netatmo.

Based in Paris, the startup also anticipates to grow from its current 20 employees to 30 by the end of the year. This marks yet another great startup from Paris working in the connected objects space, as we mentioned last year prior to the LeWeb event on the same theme. With startups like Withings, Invoxia, Aedle & Sigfox working in the connected objects space, and with large hardware manufactures like Lacie calling France home, there is already a vibrant connected hardware ecosystem popping up in Paris, which has always had a prowess for innovating in the hardware space. 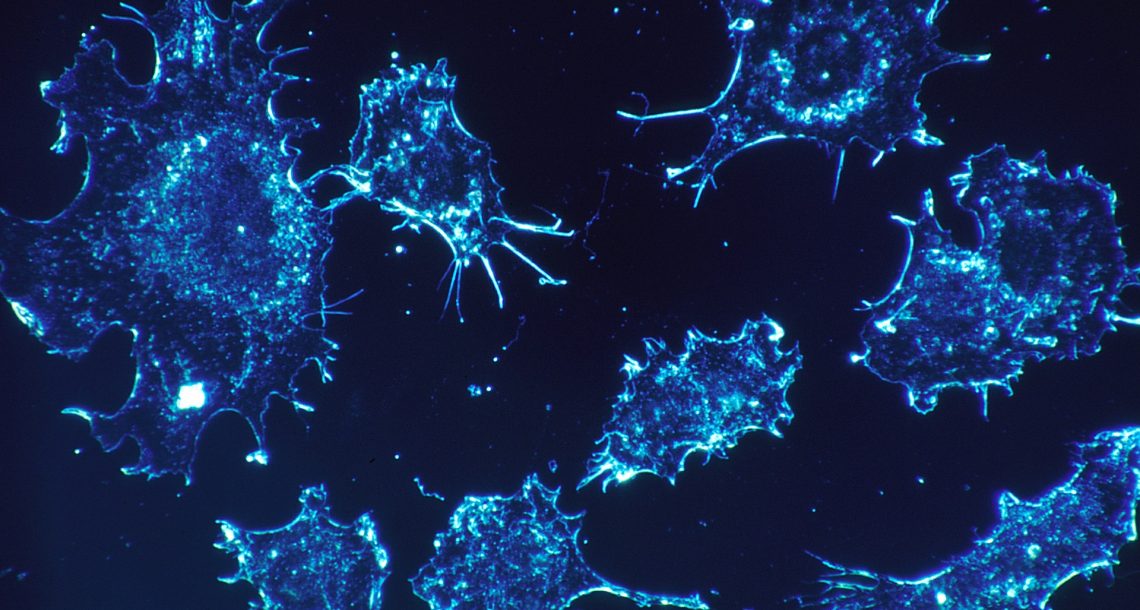 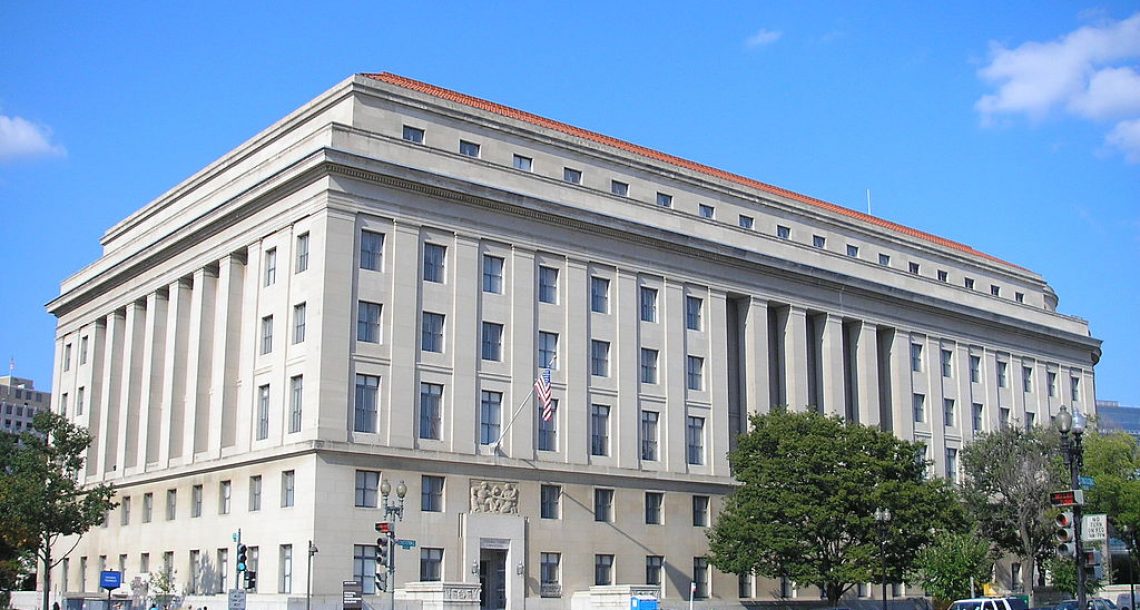