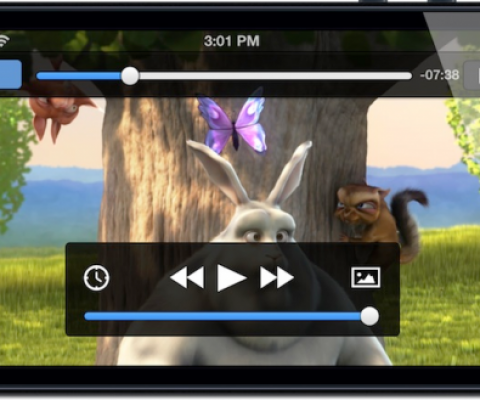 Last Friday, VLC, the non-profit video player that has been used by pirates legal video viewers since its creation in 1998, relaunched an iPhone and iPad app for its video player. The association had previously launched an app in November 2010 which was pulled from the app store 10 weeks after its release, and the […] 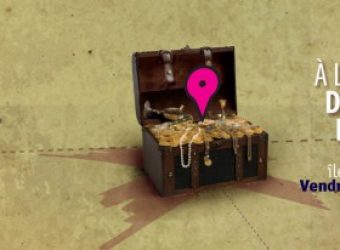 Each September, lat least 250 tech and digital media professionals descend on the Ile-de-Nantes to discuss the latest innovations in web and digital at the Convention Medialibs.  The Convention is hosted each year by Medialibs, a Nantes-based website development and CMS software (e-majine & izi-media) firm focusing on communications professionals and website designers. For this […] 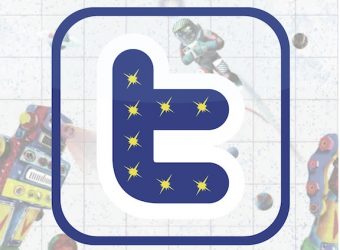 In order for Twitter looks to scale up to a Facebook-like heights, the largely US-based team has begun to look abroad in order to both grow its user-base in non-Anglophone countries but also to begin monetizing outside of the US. It has become more or less fact that Twitter will never hire a country manager […] 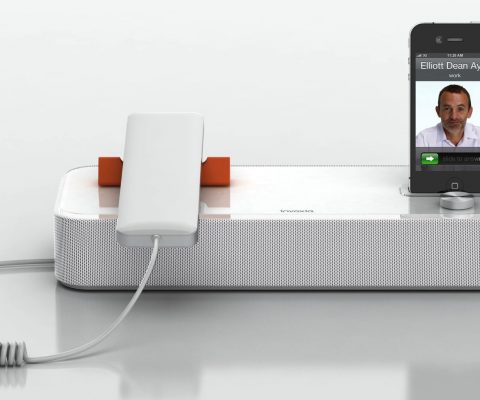 Simplicity in the workplace with a new Audioffice from Invoxia

After pre-launching earlier this year at CES the French Invoxia has finally publicly released their latest product – the Audioffice. The guys at Invoxia really worked hard to make a beautiful device – and it shows! It’s a beautiful piece of hardware that aims to bring simplicity to telephony in the workplace. Building on the […] 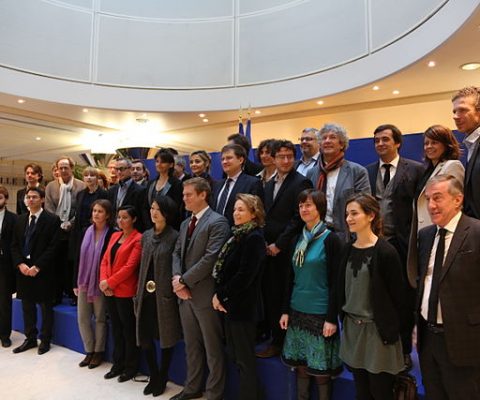 Tax on digital services is not a good idea, according to National Digital Council

The CNNum (Conseil National du Numérique) will give its report about taxation of digital goods to François Hollande and his government on the 24th of July. The answer is clear : this is a bad idea. For a few years and since Sarkozy’s previous government, France has been trying to force the Big Four (Google, […] Balderton announced today a $10.3M Investment in Vivino, a Danish startup that launched the now #1 wine app on iOS, Android, and Blackberry. The app, which allows users to leave reviews of wines by scanning the wine bottle, now counts over 2 Million scans per month, up from 80,000 scans when they launched in April […] 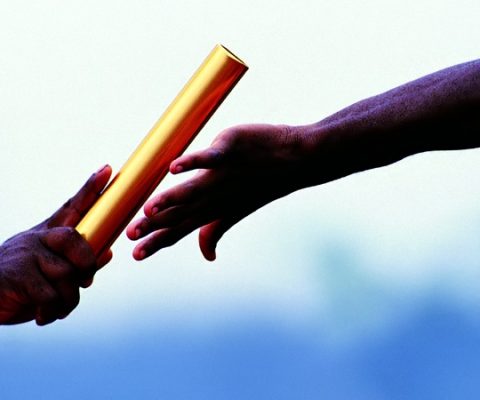 The Paris based startup Infinit hits today a new milestone after announcing the opening of their private beta for their new P2P sharing software, along with a $500K round of funding from Alive Ideas, a fund held by the cofounders Clubic (now M6Web), as well as two early employees Sun Microsystems (bought by Oracle in 2009). […] French Government reforms will reduce 80% of administrative cost for companies

Following the Simplification “Shock” (choc de simplification) announced by president François Hollande, the third Interministerial commitee for the modernisation of public service will take place this week. The simplification should reduce costs resulting from administrative processes by 80%. The president promised a drastic simplification of processes for companies. In its report, socialist MP Thierry Mandon […] You live by your tools, as the old saying goes. Of course, the corollary says that you can also die by your tools (MS Outlook comes to mind…). It’s a rare occasion that I find such a productivity enhancer that I adopt it for regular use. In the spirit of this past Sunday’s fête nationale, […] Following on to the launch of the premium version of its video language learning service, Le Camping almunus Fleex has launched the Fleex player, a vlc-based video player that packs all the best of Fleex in an intuitive, user-friendly desktop app. The desktop app aims to ease the language learning experience for users by seamlessly […]