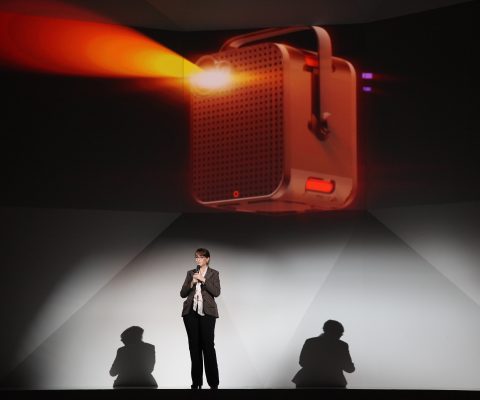 We’ve covered the last Hello Show from Orange back in November and at the time they promised to bring us the Bloc, a connected mobile video projector for the home. This surprised many back then as it was Orange’s first stab at their own hardware and while the concept was strikingly promising we were left […] 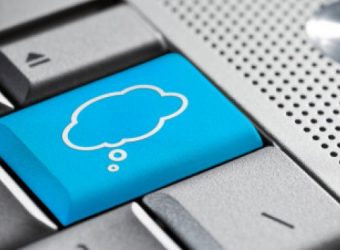 [Sponsored] How do you choose your cloud service provider?

The following articles is sponsored by Oxalide, a cloud-hosting company which provides DevOps management.   Cloud storage capacity might be proving Moore’s law right and the inverted trend for prices also come as a nice add-on to that trend. There is however a silent truth glooming over the all-new service providers popping up everywhere like […] 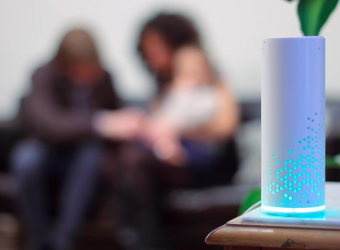 Unless you’ve been living in a cave you’re pretty much aware that your home is getting more connected, and smarter. AirBoxLab has launched Alima, a new connected device for monitoring air quality. Now before starting rolling your eyes with yet another air quality device the value proposition behind Alima is quite different from the typical […] 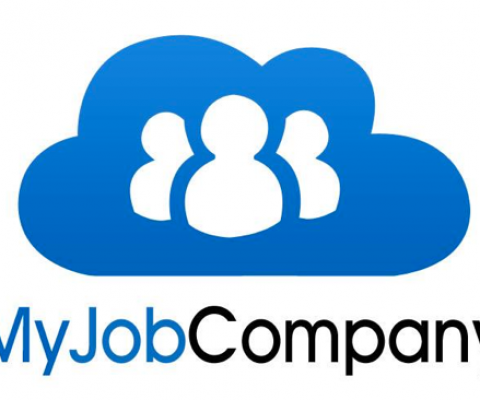 When Government agencies embrace technology & innovation to put an end to the Nation’s problems, incredible things can happen. Case in point is MyJobCompany, a French software publishing company that is bringing its technology to Pôle Emploi which is the French agency that registers unemployed people and matches them with potential employers. While there is […] 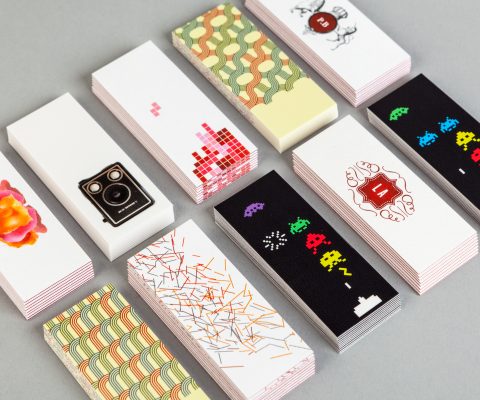 [SPONSORED] Bringing an edge to your image

The following post is sponsored by online printing & design company MOO. For more information about our Sponsored Content policy, click here.  The New Year has barely kicked off and even with multiple predictions of ‘what 2014 will be all about’, the truth of those statements will only reveal itself a couple of months from now. Some […] 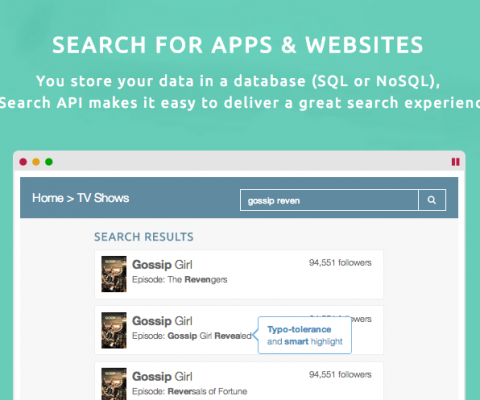 Algolia gets backed by Y Combinator

Unless you’re living in the digital dark ages you certainly rely on search everyday. Surprisingly enough searching for what we’re looking for is somewhat difficult. Sure there is Google and Bing to crawl through the world’s data, but try searching for a keyword inside a website or an app and you are likely to find […]

English-based company Sharehoods is launching a new platform across Europe to simplify migration procedures. Starting with England, France and Italy, the new platform called Migreat helps you understanding the visa procedure if moving to one of these countries. With the goal of simplifying migration procedures, the platform offers its users a customized to-do list of […] 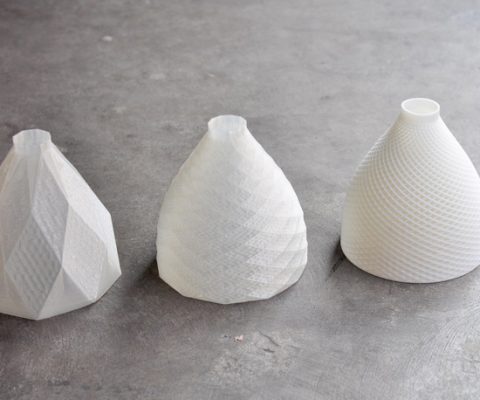 The highly successful 3D printing company Sculpteo keeps impressing with its just announced batch control for 3D printing. Because some of its clients require multiple prints of the same object Sculpteo is improving the overall experience for such clients. The company explained that its clients start to get more demanding after a couple of print […] 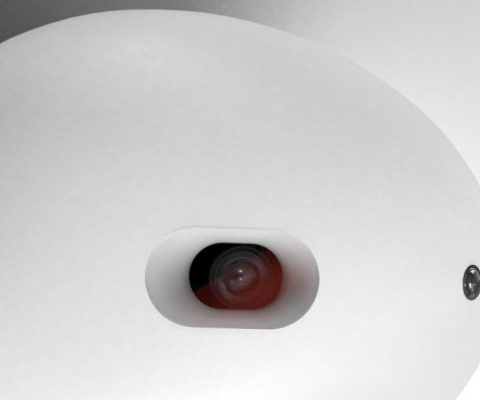 Pierre Lebeau, a former Google employee, is introducing a new product called Keecker. It’s a home robot that can move from one room to another to keep your media content mobile inside the home. The Keecker has a powerful sound system and a projector integrated so he can project your photos on the wall, a […]