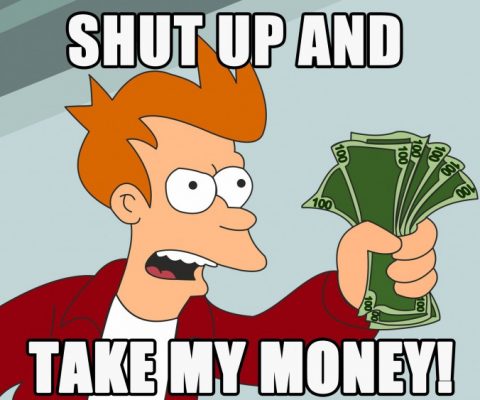 Why the Payments Space will Consolidate in the next 18 Months

Making payments in a variety of seemingly similar yet nuanced situations has never been easier; however, underneath each rock that is unturned to make the lives of millions easier, lie dozens of new esoteric problems to be solved: crowdfunding via BitCoin, exchanging money via email, and sharing a round of drinks at a bar from your smartphone are […] 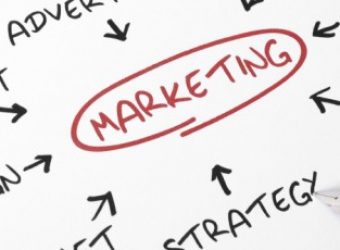 Nantes-based open source software startup Akeneo has raised $2.4 Million from Alven Capital, the VC fund reported this week. After initially raising a seed round from Kima Ventures and Nestadio Capital, cofounders Frédéric Gombert & Benoit Jacquemon will use said funding to expand their Product Information Managment (PIM) tool beyond France to Germany & the US. […] Anyone exposed to American television in the early 80s might remember the hit series Different Strokes. The sitcom portrayed a story of two African American boys from Harlem (played by Gary Coleman and Todd Bridges) who were taken in by a rich white Park Avenue businessman and widower named Phillip Drummond (Conrad Bain) and his […] 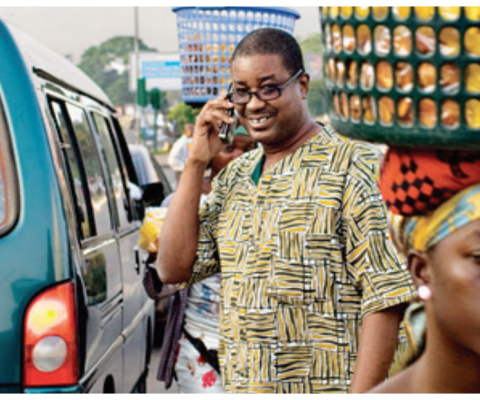 I’ve long argued that there is a huge opportunity for French tech companies to look south to the African market. French is among the predominant languages across the continent – which is why, while British students are ditching French for Chinese, China is encouraging it. Earlier this month, cDiscount, one of France’s top eCommerce players, announced the launch […] Geo-localized mobile shopping networking Plyce has raised €1.5 Million from Caloga & BpiFrance, the startup announcing last week. The funding, which comes on top of a 2011 $850K seed round raised from Orkos Capital, Jaina Capital & others. Founded in 2010 by Bruno Massiet du Biest, Mickaël Arias & Paul Wourlod, the startup today has shifted focus towards […] 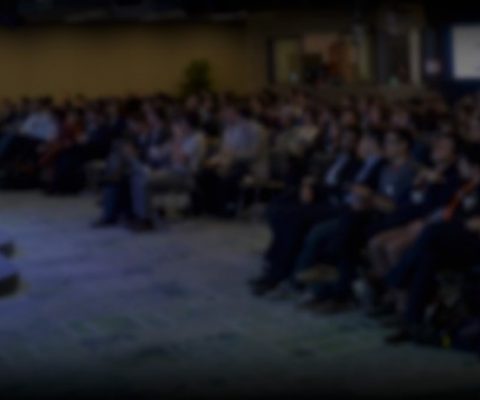 Here are the 5 Speakers for the Paris Founders Event

As the Fall Edition of the Paris Founders Event gets closer, Rude Baguette is excited to announce the five Founder speakers who will be joining us on stage on October 8th. As you may know, the Paris Founders Event is France’s largest startup networking event, bringing together 600 Founders & Entrepreneurs, Angels & Investors, Corporate Partners & Industry […] 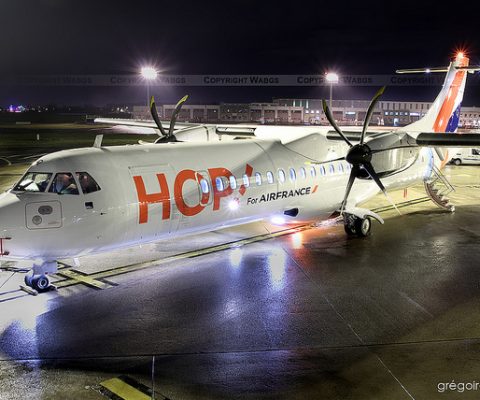 If you’re not a passenger of the 60% of flights that have been cancelled during the Air France pilot strike, you might be happy to hear that Air France subsidiary Hop! has announced a deal with Drive, a French competitor to Uber who raised $2 Million earlier this year. The deal will offer all Hop! […] French crowdfunding platform KissKissBankBank is venturing into the fast growing space of peer-to-peer lending, with the launch of LENDOPOLIS. LENDOPOLOIS is being launched today for the first time at the LH Forum (aka the Positive Economy Forum) in Le Havre. As enthusiasm for entrepreneurship grows around the globe, increasing numbers of startups and SMEs are […] With 10 Million users, Blablacar launches its ridesharing service in Turkey

French ride-sharing startup Blablacar is launching in Turkey, the company announced this week. After launching earlier this year in Russia & Ukraine & surpassing 10 Million registered users recently, Turkey will mark Blablacar’s 8th office & its 11th market, all of which are European. When Blablacar raised $100 Million earlier this year, they made it clear that they […]