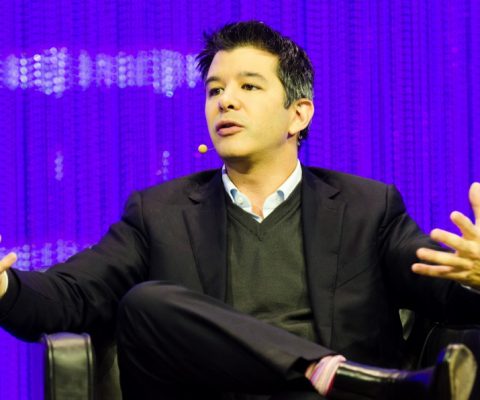 The details have yet to be surfaced, the allegations will likely never be confirmed, but that doesn’t matter. Whether you were in Spain, Germany, New York, Los Angeles, San Francisco, or France – the message is the same. Taxis are Bad. Uber is Good. First, the context. Despite successfully pressuring the government into passing a decree requiring non-taxis to […] 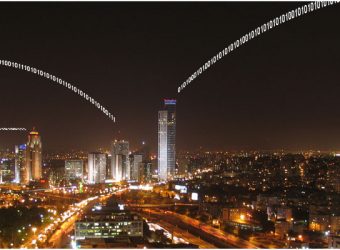 M2M Revenue in Europe to exceed the United States & Asia by 2017, report says

It’s a good time to be in Connected Objects… European digital think tank IDATE has concluded their annual M2M study which this year forecasts that the M2M market is set to take off in a big way, reaching €40 billion in 2017 on the back of 30% volume growth and 10% value growth over the period. While the […] 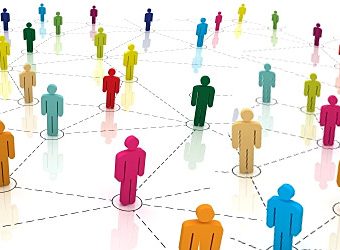 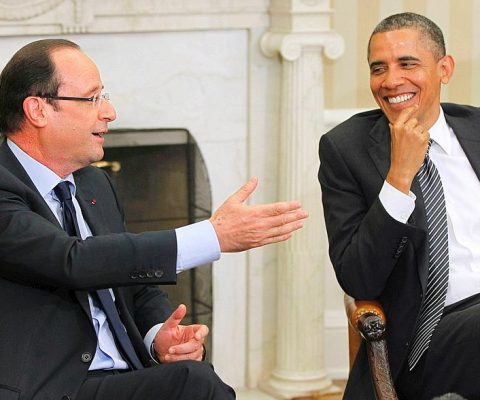 France’s President to retreat to the Silicon Valley, home to 50,000+ French expatriates

French president François Hollande has announced that he will visit the Silicon Valley next month, accompanied by American president Barack Obama and First Lady Michelle Obama. The visit comes in the midst of an economy that is stagnant, record levels of unemployment & plummeting popularity that would make former President George W. Bush look like […] 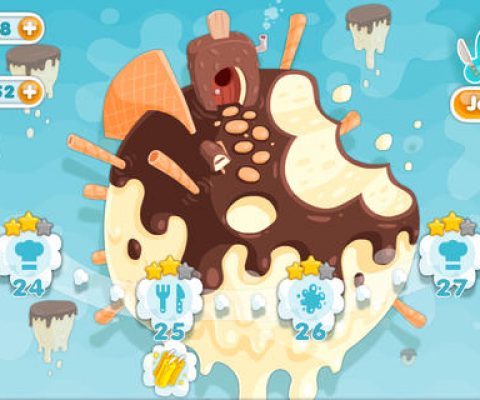 Casual games may be a hits-based business, but when you’ve got a hit you’re a fool not to capitalize on it. Paris-based Royal Cactus has decided to capitalize on their addictive Facebook Game Jelly Glutton, bringing the game to iOS in December. The game, which counts 15 Million total players, of which 1 Million are […] 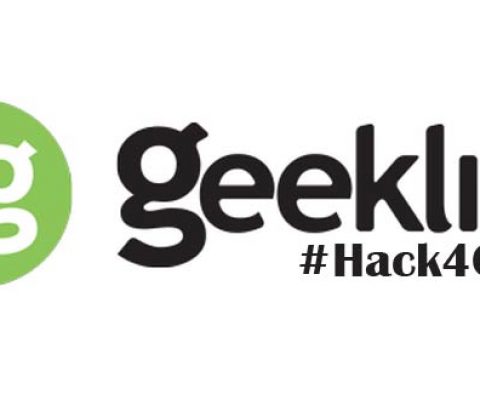 Geeklist again leading the charge to #Hack4good on February 7-9th

Geeklist will again be holding its mega, global event where the focus is to Hack a better world™. This edition of Hack4good, aka #Hack4Good 0.5, will welcome 5k developers working in tandem across 50 cities around the world on February 7th – 9th. Hack4good has quickly grown into a global hacker movement with 3 editions alone […] 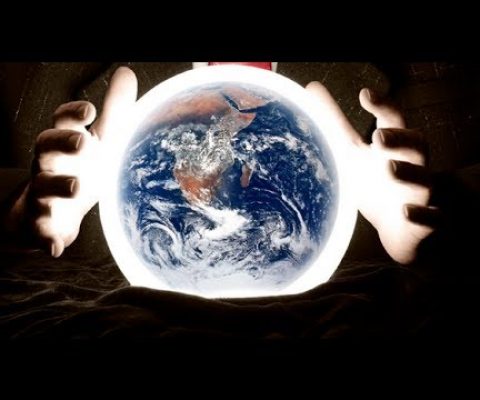 Good news: I’m not going to bore you with my own uninformed predictions this year. Even better news: the best visionaries I know have agreed to share their insight for 2014. These brilliant individuals, all within my portfolio and board network, represent that rare breed of visionary that also possess lucidity on the short-term, i.e. […] 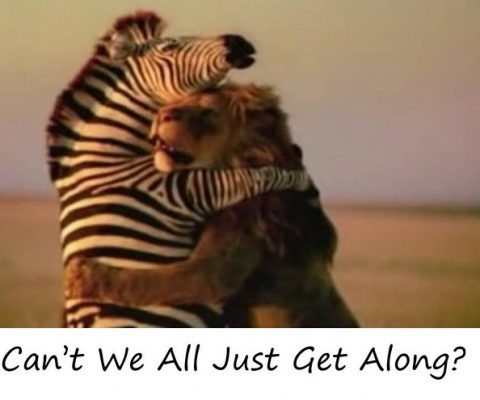 “Can’t we all just get along?” A letter to Paris Taxis

The following is a Guest Post by Dave Ashton, co-founder of SnapCar, a French startup providing chauffeur services via its iOS & Android application Today, January 13th (and just like last year on the same day), there is a general taxi strike in Paris. 5000 angry drivers are using their idle cars to block the […] 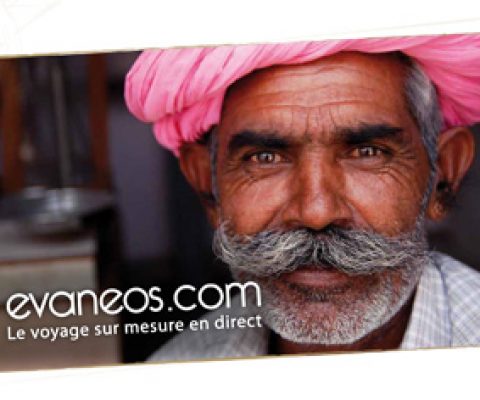 Evaneos announced today that they have raised $6M from Xange & ISAI on the back of the growth of their online personalized travel website. The service, founded in 2009 by Eric La Bonnardière & Yvan Wibaux, has seen sales double in the past year, totalling 30,000 users, having already established itself in France, Spain, Germany & Italy. […]