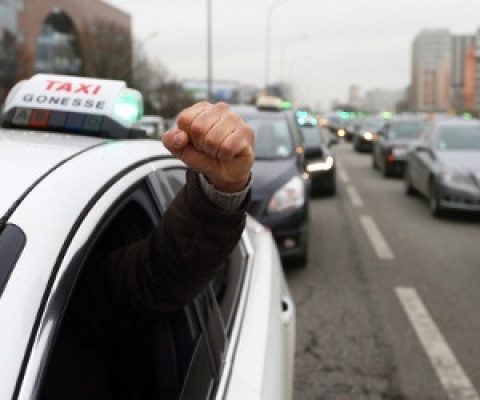 Update 12:06PM – A second incident of an Uber car being attacked by up to 20 men has been reported by Bertier Luyt, confirmed by Uber.  Update 12:16PM – no less than a dozen confirmed incidents in Paris & Lyon, including “flat tires, eggs, broken windows,” confirms Uber. The right to protest has always been […] 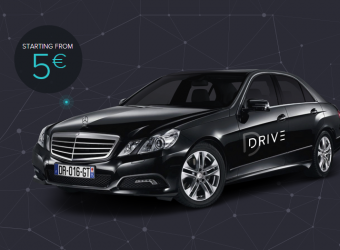 Behind Drive’s $2 Million fundraising: “Uber is charging a premium for a commoditized service”

Earlier this week, Drive, a smartphone chauffeur service, announced it had raised $2 Million; Rude Baguette has learned that two of its investors include Olma Capital & Singularity Holdings. The fundraising comes after the service launched its fleet of German Mercedes last year, seeing “thousands of rides” in the first months of its launch. Founded by Maxime Bourdon, […] 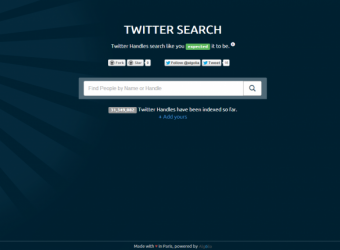 Twitter’s search sucks. There, I said it. My default action when I want to find a person or company on Twitter is to open a new tab in Google Chrome and search “Name” – if they’re relatively well known, I include ‘Twitter,’ though it’s not usually necessary, given the social networks high traffic and ranking […] 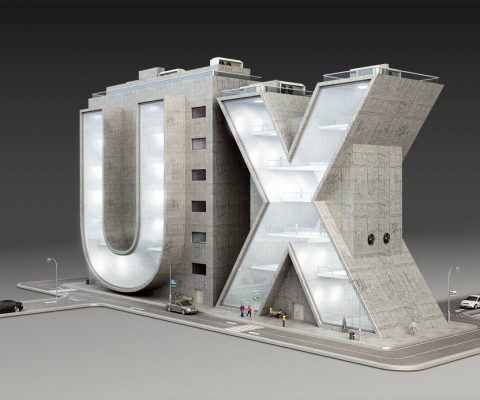 When we want to find or share information, we expect it to be easy, fast and fun; but usually it is time-consuming, boring and sometimes we don’t even succeed. That’s why User Interface and User Experience Design come to our help and try to enhance our experience. Let’s see how it works in practice. YOUMIAM […]

English-based company Sharehoods is launching a new platform across Europe to simplify migration procedures. Starting with England, France and Italy, the new platform called Migreat helps you understanding the visa procedure if moving to one of these countries. With the goal of simplifying migration procedures, the platform offers its users a customized to-do list of […] 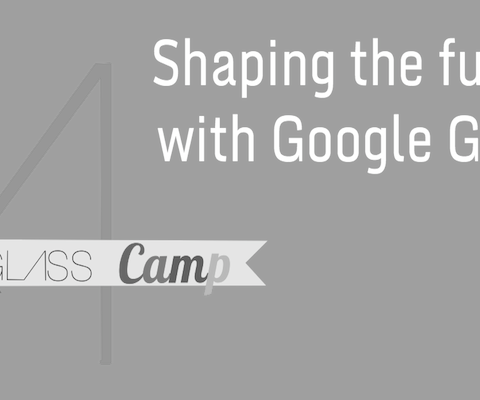 Though Google Glass has yet to launch, it has created quite a lot of buzz and jumpstarted the conversation about the future of Wearable Tech. Most commonly used by white men who want photos of them with the latest gadget, Google Glass has its own dedicated Glass Store, and thus, the opportunity for a Hackathon. […] 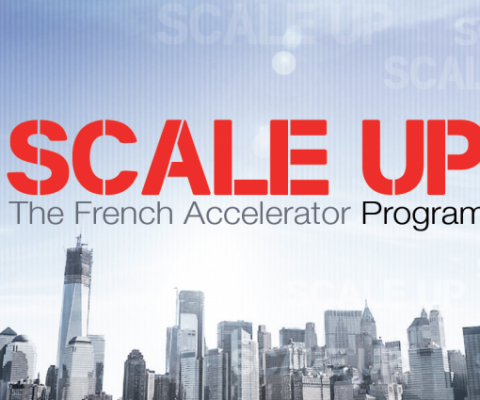 I attended the US MAC market expansion program. Here’s what I think.

Back in June 2013, CapDigital announced the first edition of ScaleUp, a new Silicon Valley immersion program for startups, set up in partnership with US MAC. The program is divided in two parts, a preparation that takes place remotely and a trip to Silicon Valley / the San Francisco Bay area. I just came back […] 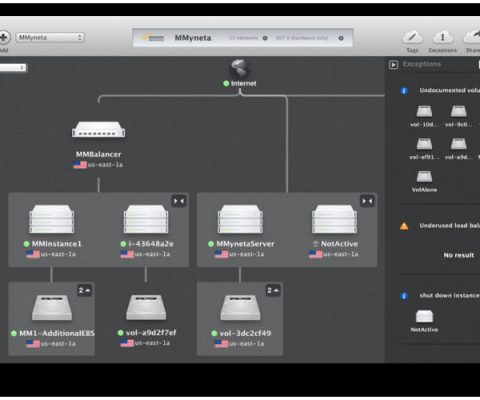 A new App has been made available an Apple’s desktop App Store: Nephorider has launched its cloud visualization tool in order to help developers manage, visualize & analyze their cloud infrastructure in a more intelligent way. Currently compatible with Amazon Web Services (AWS) – though co-founder Laurent Cerveau says the product will quickly be cross-platform. […] 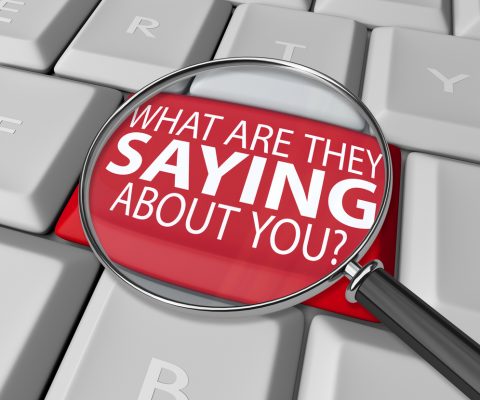 Reputation management has always been a subject that has caused many a corporate leader to lose sleep. In the old school model, corporations would task corporate communication managers and contract PR firms to help tightly ‘control’ the messages they conveyed to the external world. In a pre-digital world, this worked fairly well, however with the […] 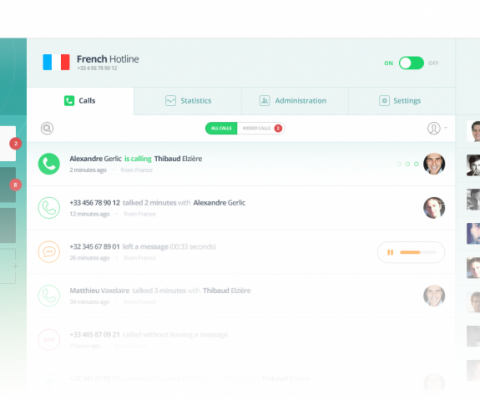 eFounders has made a name for themselves by building solutions to basic problems that software startups have – whether it’s social media (mention), email management (mailjet, frontapp), PR (Pressking) or translation (textmaster) – and their latest project, Aircall, is certainly playing to their strengths. The service provides startups a scalable customer service hotline across multiple […]