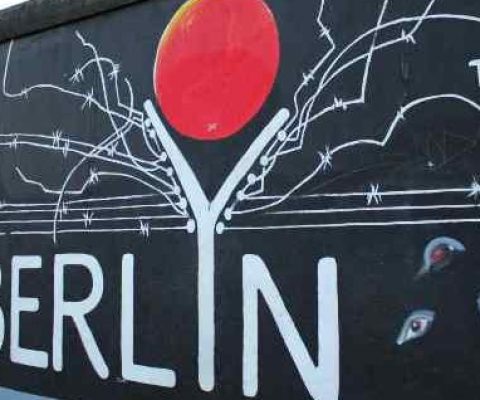 Seedcamp has announced the 20 teams that have been accepted to Seecamp Week Berlin, its week-long event that it announced earlier this year, which will provide selected teams with access to a world-class network of mentors, including investors from Index Ventures, Point Nine Capital, Balderton Capital, BDMI, Earlybird, DFJ Esprit and T-Venture. The event, hosted by BDMI, The Wyre & The Factory, includes startups […] 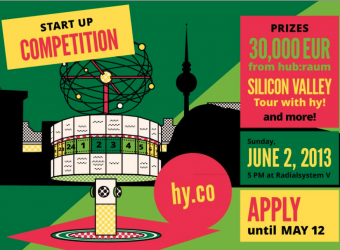 Apply by May 12th for hy! Berlin’s startup competition

Applications are now open to hy! Berlin’s pitch competition. hy! is an event series which addressing all those who are enthusiastic about pioneering products and their designers. hy! Berlin, whose last installment took place in January and we covered extensively here and here, is emerging as one of the top tech event series in Europe, […] 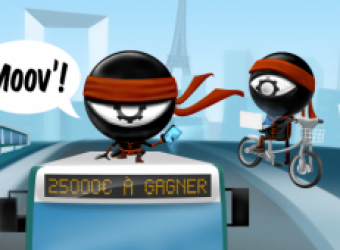 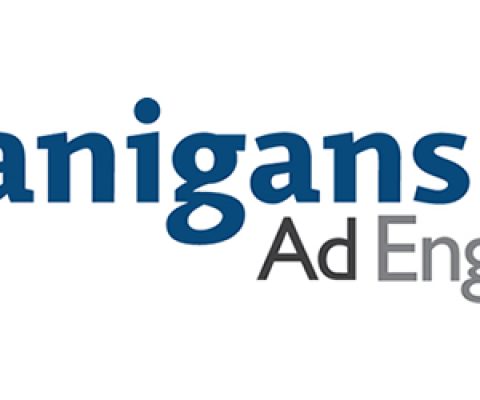 For companies who have been experimenting with Facebook advertising and have begun to identify the right times, demographics, and ad-formats to target their audience with, Nanigans‘ Facebook advertising platform might be the best way to scale. Founded in 2010, the Boston-based company has announced its European launch today, fresh off a $5.8M round of funding […]

Ever since I wrote about 10 French Stanford Alumni who are rocking it in the startup scene, I’ve found myself wondering what Universities in France are churning out more entrepreneurs. When I spotted that LeWeb & Seesmic founder Loic Le Meur was giving a talk to HEC Entrepreneur students in California last month, I began […] 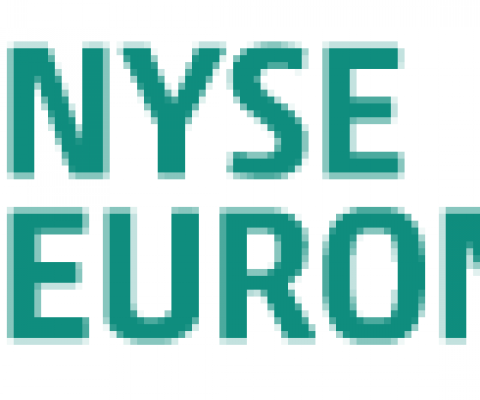 Last week NYSE Euronext announced the imminent launch of an “SME Marketplace.” Managed by a dedicated subsidiary set up in France, it will have its own brand, operating budget and team. It is hard to understand exactly what this means. Judging from the Euronext press release, the initiative appears to represent more of a hierarchical […]

In late April in Amsterdam, I met up with Optimizely CEO Dan Siroker to talk about Optimizely’s arrival in Europe. Fresh off a $28M round of fundraising announced last month, Optimizely is bringing its A/B testing web application to Europe, having just opened up its European office in Amsterdam – which means they are actually in […] 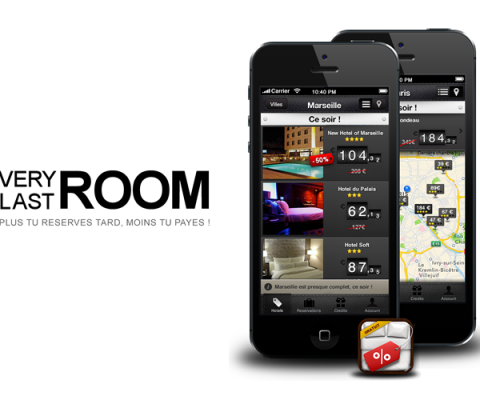 Founded by Nicolas Salin, VeryLastRoom announced last week a seed round of funding of 400,000€ in order to spread VeryLastRoom to every city, town & village in France. The service offers users the ability to choose between 50-60 hotels in a given city for a last-minute reservation, taking advantage of a hotel’s leftover rooms, as […]

AngelHack is back in Paris following on its highly successful edition last December at which Lugga.me, Cubes and TheGoodsLife took first, second and third place respectively. The last AngelHack Paris saw 165 participants join who churned out 41 different projects.  The organizing team, which includes Whyd’s Adrien Joly and dok.io’s Sebastien de Lavison and Vianney […]

ICT Spring Europe, which will bring together 3500 attendees from over 60 countries, has set as its theme for this year ‘Pure Innovation’, putting the spotlight the latest ICT solutions from both startups and established companies. Great visibility for startups ICT Spring strives each year to bridge the gap between coporates and startups largely by […]