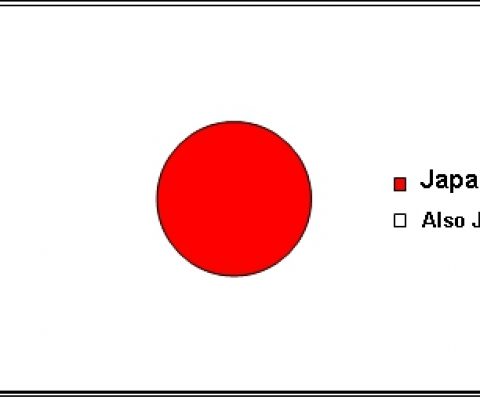 As I have crowed many times in this space before, Japan is demonstrating renewed energy and enthusiasm in the tech sector. Mobile gaming giants like Gree and DeNA, explosive social networks like Line, and e-commerce leaders like Rakuten, are inspiring success stories for France which recently began venturing abroad. Now Japan’s overall economy seems to […] 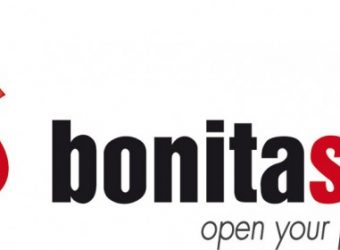 Grenoble-based Bonitasoft announced last week that it has raised $13M from FSN PME, Ventech, Auriga Partners, and Serena Capital in order to continue the growth of its Open Source Business Process Management (BPM) solution for enterprises. As TechCrunch reports, the company has offices in Paris as well as San Francsico – it has raised $28 […] 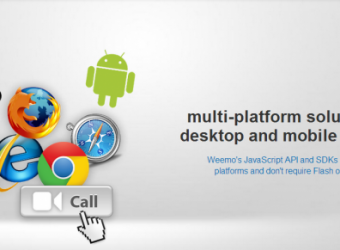 IDInvest drops another $3 Million into Weemo for their WebRTC API – do they see something I don’t?

Founded by Thomas Cottereau, video collaboration solution for businesses Weemo has raised $3 Million from IDInvest, according to Venturebeat. Founded in 2007, Weemo allows businesses to plug video conferencing directly into their applications with a few lines of code, and thus is pitting itself directly against competitors like Vidyo, Avaya, Cisco and Microsoft, as VB points […] 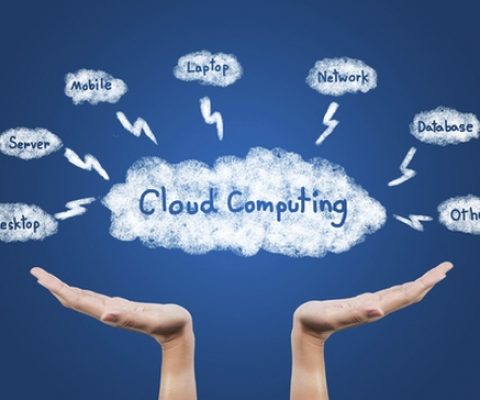 Numergy, one of the two “French Cloud” providers that came out of Andromede, is finally launching a standard, direct-to-customer cloud offer. After having focused until now on custom offers available only via select partners/distributors, this new offer will be self-service, available directly on their site. The primary target for this new offer will be those […] 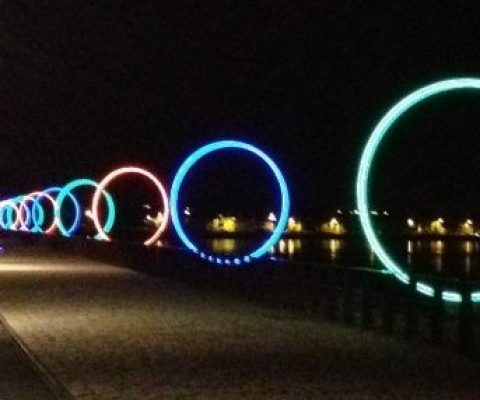 Last Week, all of France headed to the city of Nantes for Web2Day, a two-day conference organized by Atlantic 2.0, the Nantes-arm of LeCamping parent association Silicon Sentier. During two days, business Angels, VCs, entrepreneurs, developers, and the Nantes web community gathered on the city’s “Machine Island” where abandoned factories and utilitarian architecture pave the […] 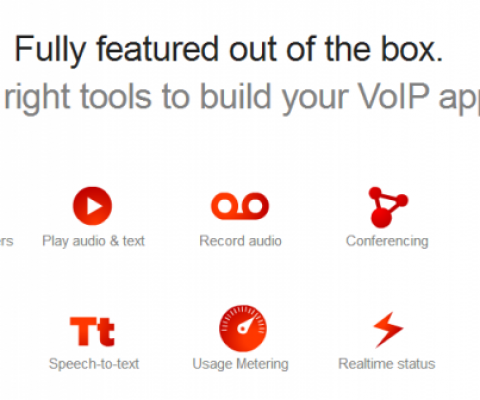 For Paris Startups, Christmas has come early – Cloud Communications startup Twilio is coming to Paris on June 12th. I have long been a big fan of Twilio – most people are a fan of Twilio without evening knowing it – their services power communications for awesome apps like Uber, Airbnb, Intuit, Hulu, and 1000s […] 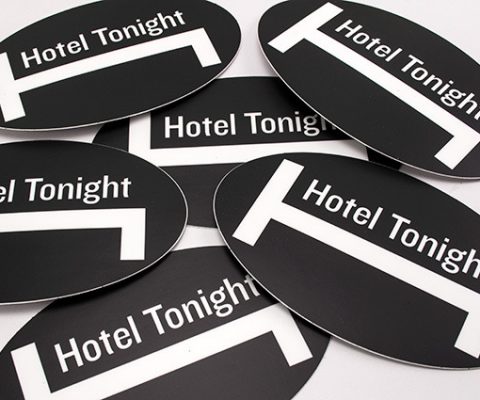 HotelTonight expanding in France and across Europe

Started in 2011, HotelTonight is a app that allows users to reserve in seconds  hotel rooms at the last minute. They differentiate themselves from other last minute reservation services such as Last Minute and Late Rooms as well as direct competitors such as VeryLastRoom by their high-quality hotel and low price guarantees. As a pioneer […] 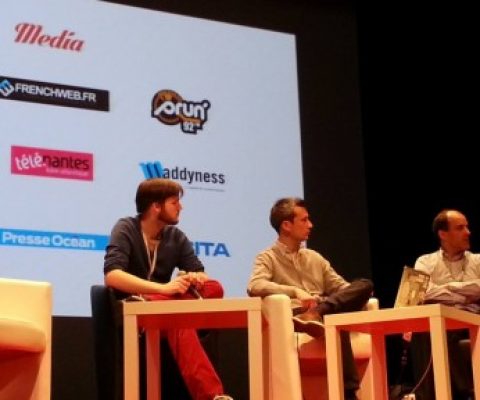 Connected objects may be Web 3.0, but I still can’t control my home from my smartphone

Today at Web2Day, I had the pleasure to talk about the world of connected objects with Thomas Nicholls of Sigfox, Benoit Guennec of Connected Object, and Frédéric Boisdron of Planète Robots. Talking about connected hardware (homes, cars, etc.), quantified self, and the future of smart objects is always exciting in France, where so many successful hardware […] 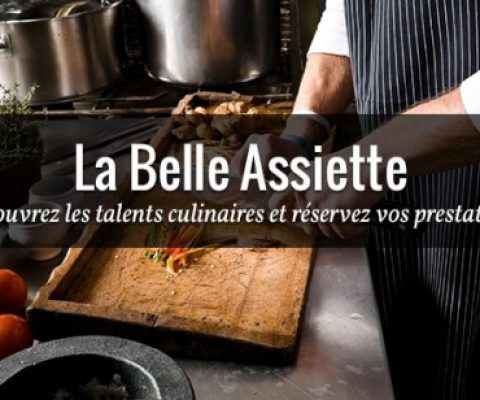 With the Sharing Economy booming in France, La Belle Assiette brings professional cooks to your kitchen

The sharing economy has been on the top of the tech agenda in recent  years. With sharing giants such as Airbnb, ZipCar, Blablacar, etc as well as various events centered on it, including Le Web London in June and the recent Ouisharefest.com, this continues to be a growing area that’s still ripe for innovation. As […] 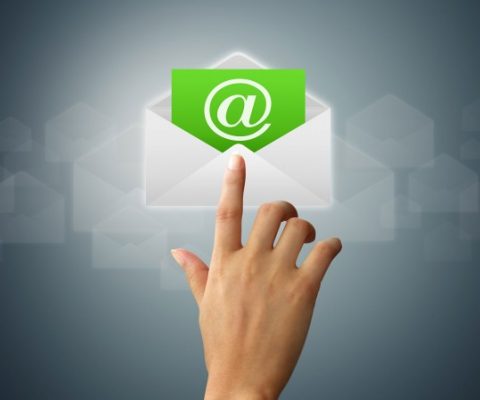 [SPONSORED] Entrepreneurs: Why some emails get read, and why others don’t

In the beginning of a startup’s life-cycle  the most important asset is time, and thus time management and time optimization become key. For the internet entrepreneur, nothing has optimized life more in the past 20 years than email, which allows instant communication between two individuals, whether close friends or a prospective client/partner; just like my grammar […]