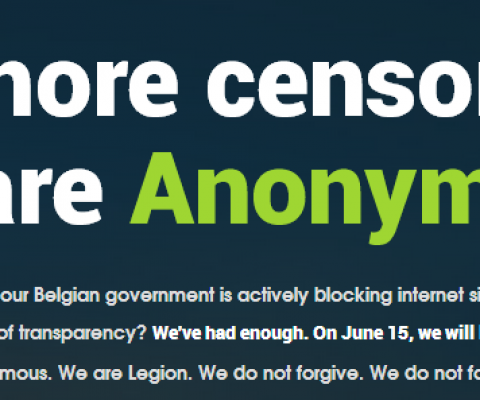 Anonymous targets the Belgium Government with accusations of government censorship

As if the Belgian government didn’t have enough people against its very existence, yesterday a site claiming to be linked to Anonymous, censorthis.be sent out a mass email declaring cyber war on the Belgian government. Claiming that the government is “actively blocking internet sites on the web, without even a trace of transparency,” Anonymous says that, […] 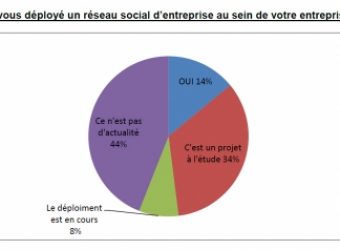 With France in recession, 56% of IT directors expect 2013 to be a dud year

A recent study conducted by IT Research in conjunction with the Club Decision DSI (French / European IT director association) found that most French IT directors expect that 2013 will be a difficult year for IT investments. In study, which was conducted with 150 top IT decision makers in France, 56% believed that this year would […] 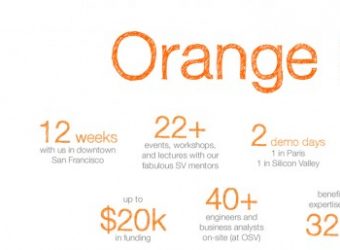 Orange CEO Stephane Richard flew from Paris to San Francisco on Monday 13th, to kick off the first class of Orange Fab, the startup accelerator launched in March by the European telecom giant. The 3 months program, as we reported last month, “supports U.S.-based start-ups with an existing product which changes the way people connect”, […] 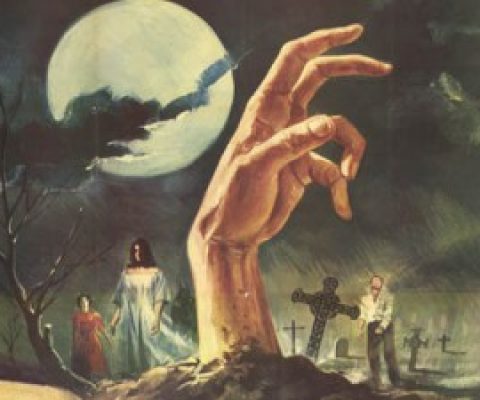 On Zombie VC funds in France

Exactly ten days ago the yearly ritual of ‘Woodstock for Capitalists’ took place. Also known as the annual shareholders meeting of Berkshire Hathaway, this may well represent the only public company’s shareholders meeting whose promise of attendance can be the sole reason for investors to purchase a share of its stock. Of course, another reason […] 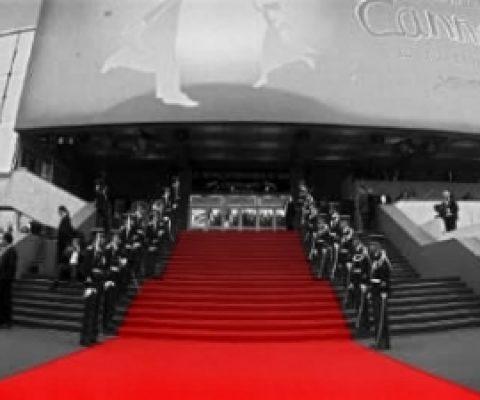 Uber pops up in Cannes for the Cannes Film Festival – is “pop-up service” the new model?

Uber announced via email this week that it will have a fleet of black car private chauffeurs at this year’s Cannes Film Festival, which kicks off tomorrow in Cannes, France. The world-renowned film festival regularly attracts A-list celebrities, along with some of the greatest films of the season. In addition, as a part of Uber’s […] 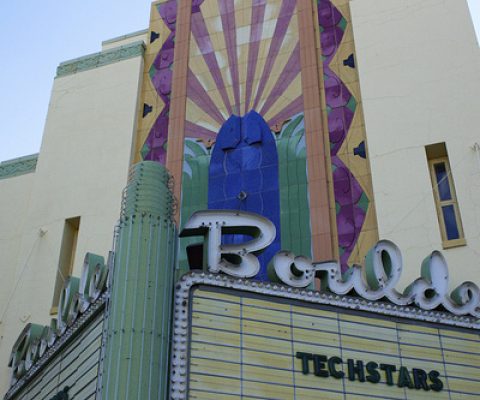 TechStars Boulder has announced its 2013 batch of startups, which includes Paris-based Hull.io, a tool that allows social features that developers can add simply, quickly and without code to mobile and web applications. Hull.io previously competed in the London Web Summit startup competition, and having met founder Romain Dardour before just a few months back, I […] 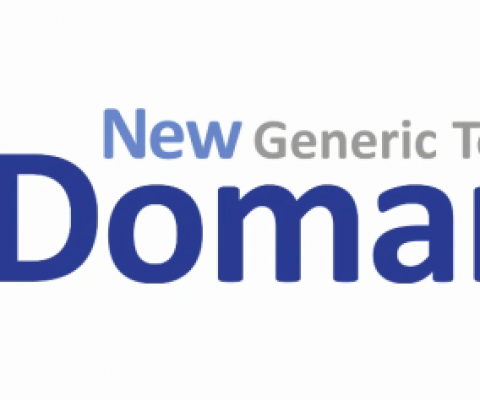 Last week the ICANN announced a suite of new gTLDs (generic top-level domains) which will usher in a new era of domain extensions – I’m still holding out for .rude, but it looks like that will be awhile. The domain extensions that have passed ICANN’s rigorous examination include .PARIS, whose application was submitted by the City […] 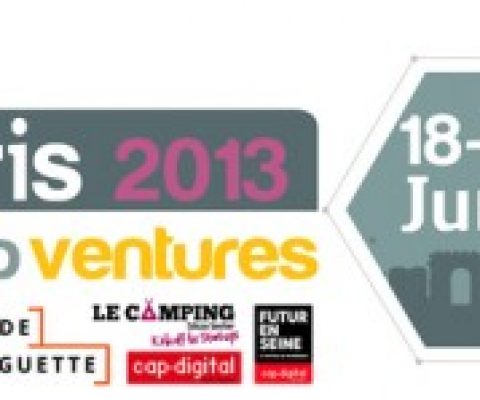 June 18 – 19th one of the top international events with the specific objective of getting promising startups in front of high-quality, international investors is coming to Paris for the first time. We introduced iX Paris, which is run by Bootcamp Ventures, last month to you here. If you’re at the post seed, international expansion phase […] 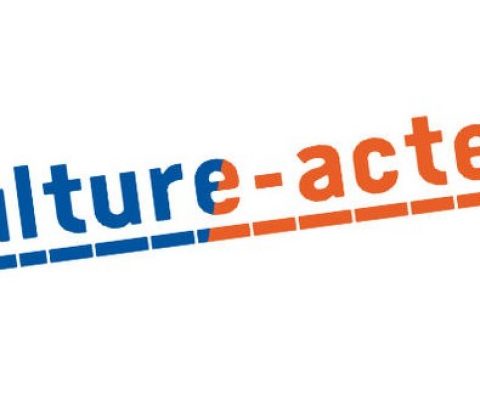 François Hollande will receive a report today resulting from nine months of studying how the digital economy can contribute to cultural funding in France. This report will detail a plan to add a tax on smartphones and tablets, a tax which will go to pay for art & culture in France -whether it be keeping […] 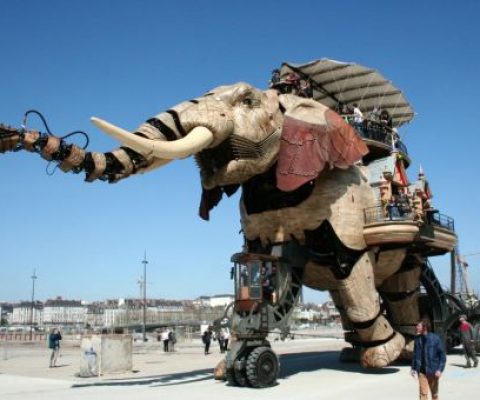 This week I, along with most of the Paris Startup Scene, will head down to Nantes for a few days. No, it’s not for some arbitrary set of French holidays (that was last week), instead it’s for Web2Day, a 2-day startup conference that gathers some of the best local and international startups and digital businessmen […]