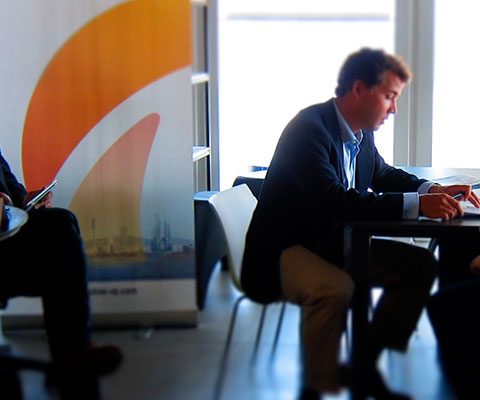 Foundum has set as its mission to match innovative high-growth entrepreneurs to private investors, advisors and service & funding providers in order to create thriving and successful entrepreneurial ecosystems.  With its online matching platform they enable promising entrepreneurs to access resources and contacts with key stakeholders (ie investors, accelerators and partners) in a much more tailored way […] 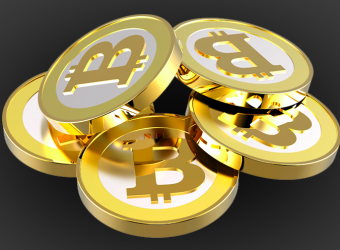 Is Bitcoin the new Euro in Europe?

The first edition of TechCrunch Disrupt Europe hit the starting blocks this Monday morning, after the 24h hackathon that already took place. It has been full of interesting startups to meet and interesting panel talks to attend, and it’s getting better and better. Rude Baguette will keep you posted during the 2-day long event. One […] 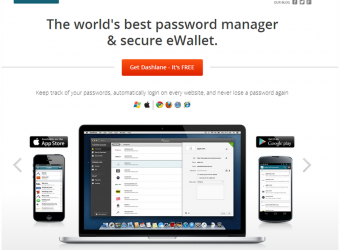 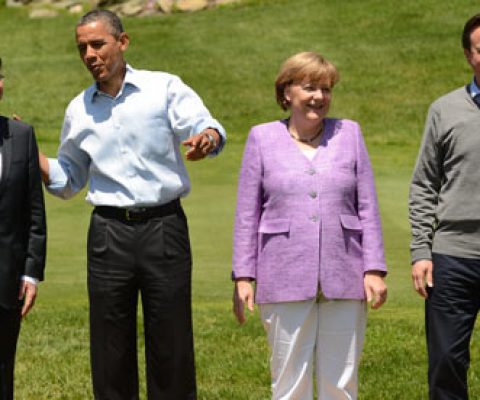 Europe as divided as ever over NSA allegations & Data Privacy laws

Sparked by the NSA documents released by Edward Snowden earlier this year, Europe’s most recent confrontation with US technology companies & data privacy has reached its peak in the most recent weeks. Allegations quickly turned to accusations when Angela Merkel pointed fingers at the United States’ National Security Agency, claiming that her phone had been […] 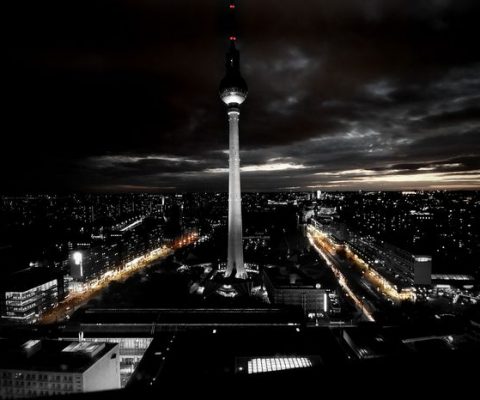 With 91 pitches by teams from all over the world, the jury at TechCrunch Disrupt Europe had a difficult task choosing the best hackathon projects. The teams had 24 hours to code a product and 60 seconds to pitch it. Every team who pitched got 2 free tickets to Disrupt Europe 2013, the 3 best […] 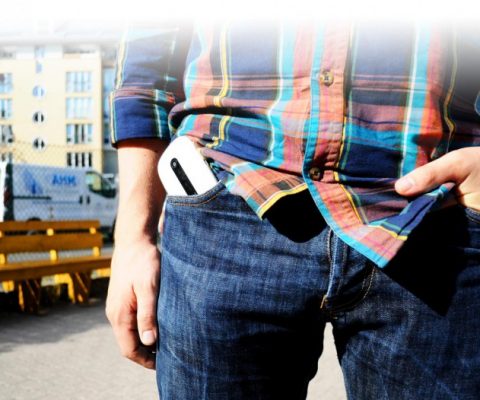 Going to Berlin? Carry a mobile hotspot in your pocket with deMiFi

TechCrunch Disrupt Berlin is coming up this weekend – in fact, the Hackathon is already under way – and for those of us coming in from out of the country, the biggest worry is always the fear of being disconnected. Some take to buying a pay-as-you-go SIM Card in every country they travel to, others […] 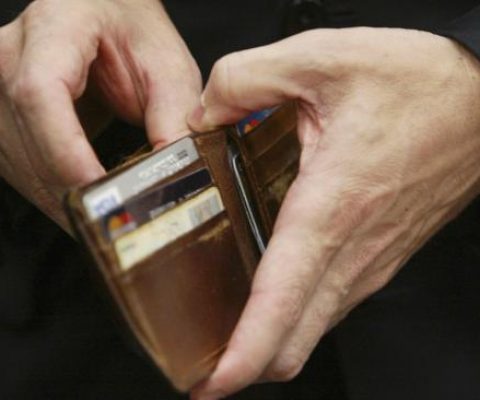 How the French PLF 2014 affects the startup ecosystem

The following is a guest post by Aurélie Daniel, Cofounder & CEO of Beyond Croissant & blogger at En 20 Lignes, who has a Master’s in Business Law from the Institut d’Etudes Politques de Paris. You can find her on Linkedin or follow her on Twitter @aureliedaniel. Earlier this month, the French Government announced its finance bill for 2014 (in French PLF 2014 […] 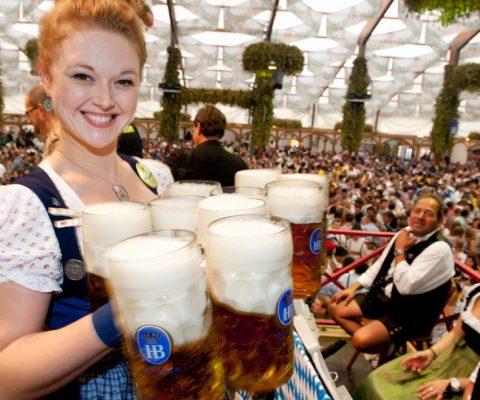 Four lessons for startups that I learned at Oktoberfest

This guest post is part 3 of “The Amusement Park” blog series written by Mark Fabian Henkel (@mrkhnkl) Co-founder and CEO of Paymill, a young startup that offers the fastest and easiest way to integrate credit and debit card payments in websites and mobile applications. Oh man where am I? Where is my wallet? – Okay, […] For over 10 years now, the French-speaking PHP community has descended on the Paris region for AFUP’s (The French PHP Users Association) annual PHP Forum Paris.  This event, which will take place on November 21st and 22nd at The Beffoi in Montrouge (Ile-de-France), will offer an even more ambitious program than previous versions with several […] 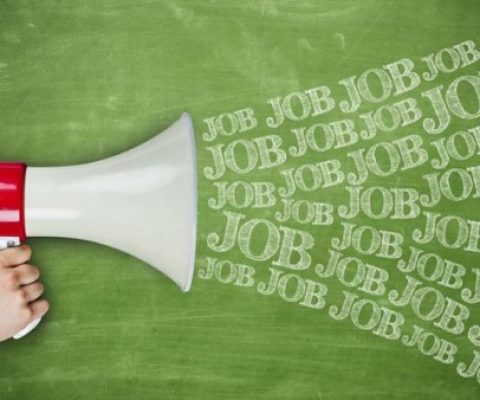 One of the founding principles behind the Rude Baguette was that, if given enough information, you could convince Americans (namely, Silicon Valley developers & entrepreneurs) to move to Paris to work for a French startup – I mean, take or leave the perceived business atmosphere, but as an employee, you clearly have it better than your American […]