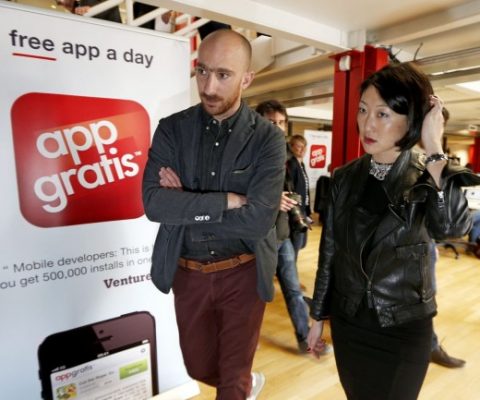 We wrote this week about AppGratis being pulled from the Apple App Store unexpectedly last weekend. CEO Simon Dawlat later came out and said that he was utterly confused as to why Apple would do this, and that there was zero communication around the subject. If you’d like to catch up on the other side […] 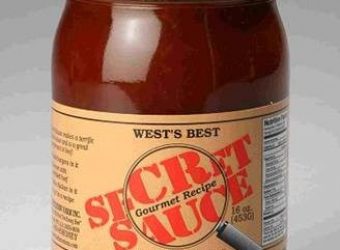 Over the past few weeks in this space, inspired by Fleur Pellerin’s current government initiative to replicate Silicon Valley, I’ve recapped some of the history of the region and reconsidered the wisdom of attempts to reproduce the Silicon Valley model elsewhere. I submit that trying to imitate Silicon Valley is futile. However, France’s government and […]

Speaking yesterday in Clermont-Ferrand, President Hollande sought to infuse a little optimism in what has otherwise been a disappointing week for both his administration and France.  After conceding his initial 2013 growth projections were in essence a pipe dream, President Hollande chose to pivot to a more positive topic…Namely, laying out his vision on how […]

Spot quiz: What region is formerly known as the Valley of Heart’s Delight ? Here’s a hint: it’s not Blackstone Valley in Massachusetts, nor is it Berlin, East London, and especially not Saclay, France. A swathe of apple orchards and orange groves spanning Santa Clara County in Northern California is what gave Silicon Valley this […]

Fleur Pellerin to target France’s fear of failure at its core. Banks.

Fleur Pellerin is looking to change how France treats entrepreneurial failure, and she’s attacking the problem at the source. In an article in LeFigaro, the Minister of the Digital Economy is quoted as saying “We must turn an entrepreneur’s first failure into a positive experience. Failure should not be a red light (for future ventures). […]

This past Saturday saw the kick-off of MIDEM, one of the world’s biggest and best conferences and tradeshows focusing on the music industry. This year’s edition, which will be running through tomorrow,has  had a particularly strong emphasis on digital.  It’s evident that digital still continues to be both a blessing and curse for the sector, which is still […]

The French government held a round table today at Bercy which included Fleur Pellerin, “Internet Minister.” The round table was meant to address the French government’s long-standing stance on Net Neutrality, which has been “neutral” insofar as they’ve done nothing concrete to stop ISPs. The issue has been heightened after ISP Free turned on an […] 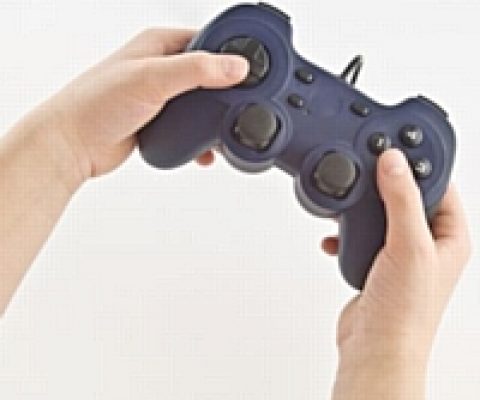 If the government were ever to clearly define which sectors would be most strategic for them to invest in and develop for the future, the video game industry would undoubtedly be on the short-list.  With a strong history in game development and distribution, a deep bench of highly-skilled technical and creative talent, a number 2 position […] 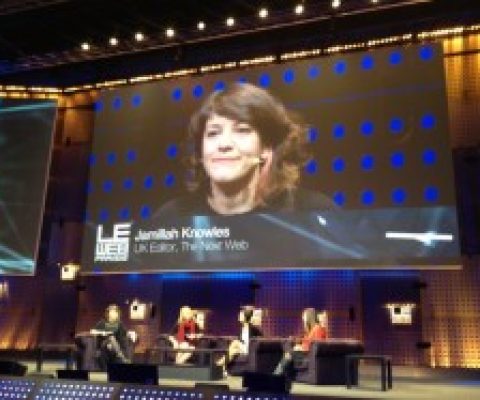 On the first day of LeWeb, Fleur Pellerin, Minister of the Numerique in France, spoke alongside the new head of UK Tech City Joanna Shields and Katia Gaika, who heads up Russia’s Skolkovo Foundation. The talk, moderated by TNW‘s UK Editor Jamillah Knowles, discussed the role of government in the startup ecosystem. While the conversation itself didn’t dig too deep […]

10 Little-Known Facts about the France vs. Google dispute

1. France vs. Google is a User Custody Battle Online news consumption is more about user behavior than about media content. What fails to connect the user with content has more to do with an underdeveloped system in place to synthesize modern media curation. The tendency of online newsprint is to maintain the status quo, […]