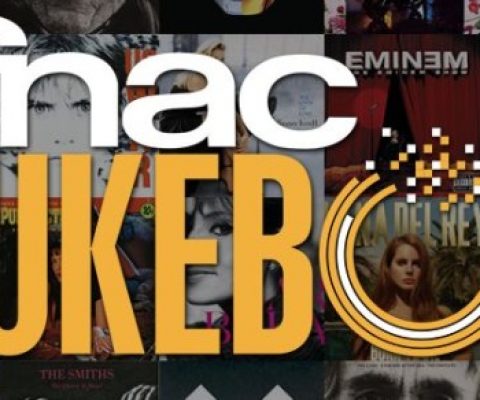 FNAC tried a few years back to tackle the digital music world, but never managed to build a sizeable digital music business given the dominance of iTunes. In 2012 however, they eventually ended up stopping their digital music activity and partnering with Apple instead. Now FNAC has decided to jump into the world of digital […] 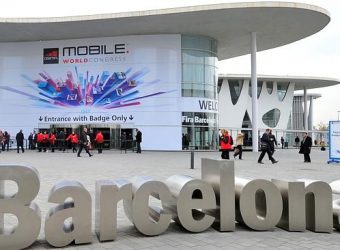 The king of all mobile trade events got underway yesterday in Barcelona. Each year the Mobile World Congress (MWC) seems to get bigger and more unwieldy than the last, but it remains one of the tech world’s can’t miss events. It’s hard to ignore though how major shifts in the mobile ecosystem have fundamentally changed […] 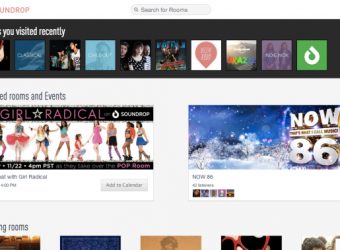 The venture-funded music listening app Soundrop has announced that it will be available to Deezer users starting today. The application, which was originally built exclusively as a Spotify app, allows users to listen to music together in ‘rooms’ – a Turntable.fm of sorts, if you will. The startup has already raised $3 Million for its application, and a […] 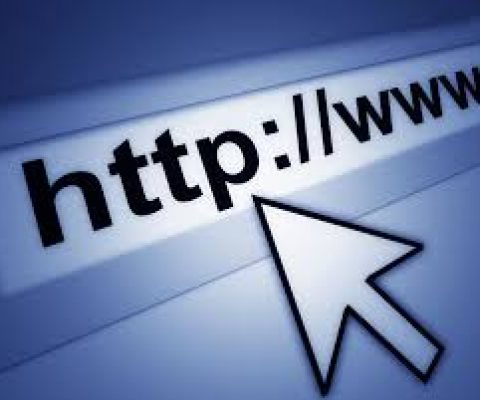 France sees the Internet as a key to globalization, study finds

Les Echos in conjunction with IFOP released a study this week delving into French attitudes and perceptions of the internet, its place in their lives as well as their thoughts on the internet’s tech leaders.  It’s clear from their findings that although that concerns around privacy abound, particularly in regards to the US digital leaders, […]

Napster relaunching in France, a market pretty much locked up by Deezer

Can ‘Napster’ recreate the magic? The Napster brand is back in Europe where it will be rolled out across 14 countries by its current owner US streaming service Rhapsody. This time around though, it will be in the form of a legal, 100% paid streaming service hoping to rival the likes of Spotify and Deezer.The […] 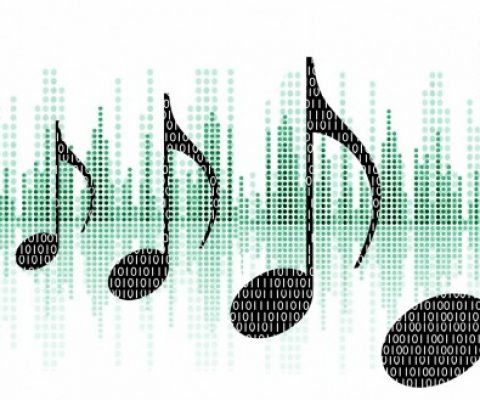 Deezer announced last week that it had crossed 4 Million premium subscribers, and it seems that these numbers are rising faster and faster. While I still find myself trying to explain to people what Deezer is (“Wait, so France has a different thing than Spotify?”), that fact remains that the company, despite its late start […] 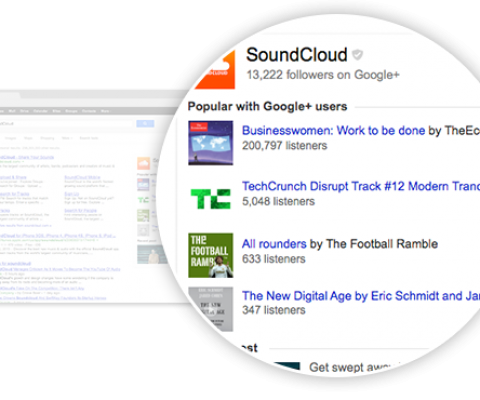 What’s cooler than being a social network? Being a Sign-in button. It seems these days that I don’t have any accounts anymore – and I love it – I just connect my social networks and boom, they know my name, my photo, and probably a few things I wouldn’t have explicitly given to them otherwise, […] 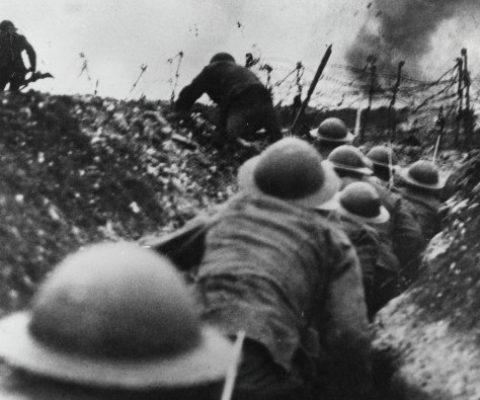 Deezer may be avoiding the US market, but Spotify is starving French users

The war between Deezer and Spotify has begun, and it seems there’s no country that’s safe. Spotify announced earlier this week that they would be removing the five-play cap per song for free users in the UK; however, it was Numerama that figured out that, with Spain, Finland, Norway, The Netherlands and Sweden having had this […]

The Race to become a real Platform for Music is on between Deezer & Spotify, but neither are there yet.

You may consider Deezer or Spotify to be an online music streaming “platform,” but a quick look at the wikipedia definition of a ‘platform’ – “a technology that enables the creation of products and processes that support present or future development” – would let you know that it’s still early days for the two in […]

Deezer shakes it up with their version of The Harlem Shake

Yesterday the team over at the Deezer Paris Headquarters posted a video of them “doing the Harlem Shake.” The video, which is based off of this original video, which was uploaded at the beginning of the month and has since gone viral, accumulating over 7M views. While Deezer’s version may not be as good as […]