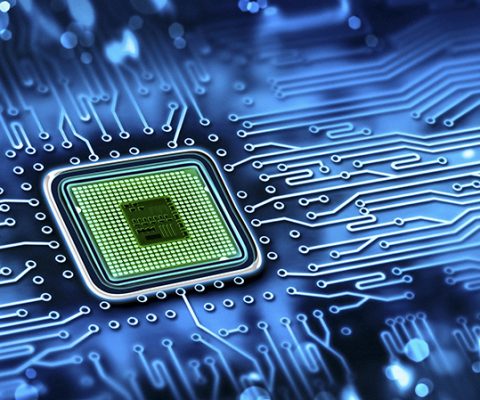 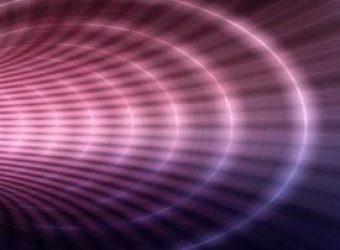 If I could turn back time

With summer drawing to a close, it seems appropriate to revisit our little thought experiment about time travel. The responses from readers proved both entertaining and inspiring, even a bit emotionally touching in some cases. Before I report on the reader feedback, however, I’ll explain my rationale in suggesting this exercise. As I’ve proselytized before, […] 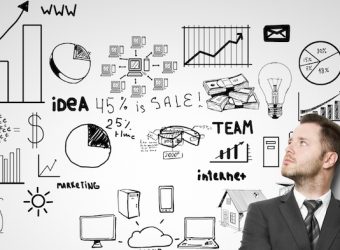 Data Scientist : the hottest profession of 2015?

In less than a month, we will open the doors of our fifth Paris Startup Job Fair. While waiting for the big day to come, we are working on our recruiters list to offer our job seekers as many options as possible. Going through the job offers, we couldn’t help but notice that the trend […] 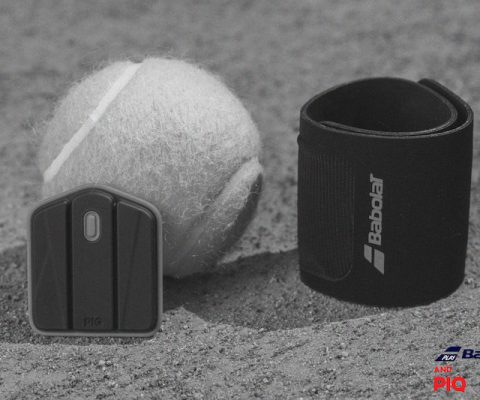 Babolat teams up with PIQ to launch new tennis technology

PIQ, a Swiss start-up, is taking a further step in imposing itself on the market of connected objects in the sports industry by partnering with French global tennis company Babolat. After PIQ raised in May this year 4.9€ million and introduced its multisports sensors in Golf with Mobitee, the start-up is now taking a further […] 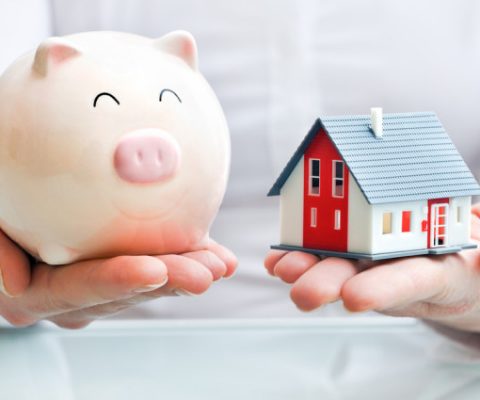 At first glance, one might think taxing an activity like individual rentals can only have negative effects on the entire industry. The aim of the following lines is to demonstrate that the exact opposite can be true. In 2015, France will maintain its title of world champion of tourism. By welcoming 83.8 million foreign tourists […] 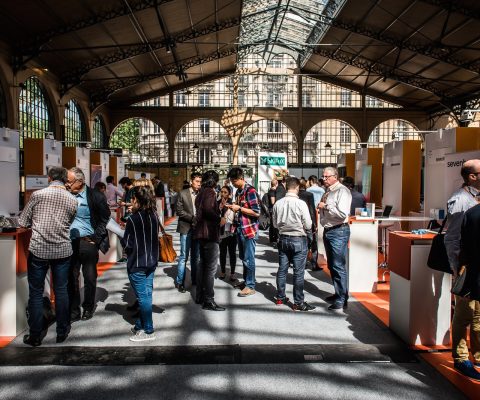 We are one month away from the fifth edition of Paris Startup Job Fair, that will take place on September 19th at the Centquatre, and we are excited to announce that we’ve already got forty great companies ready to recruit, making this edition on track to be bigger than the last one. As you might […] 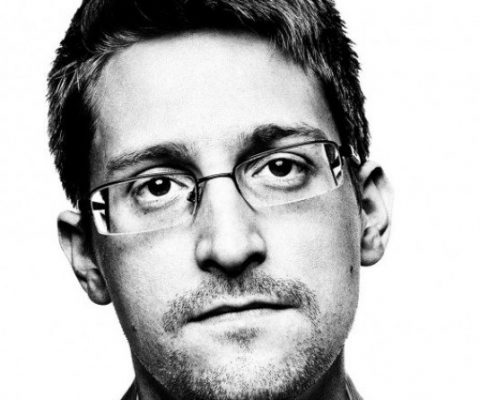 Why France would be better off granting Snowden asylum

Edward Snowden, a former governor contractor who leaked classified information from the National Security Agency (NSA), creating worldwide indignation due to the revelation of the major extent of United States spying practices, has generated controversial debate around the globe on the accuracy of publishing confidential material and the need for other countries to grant him […] 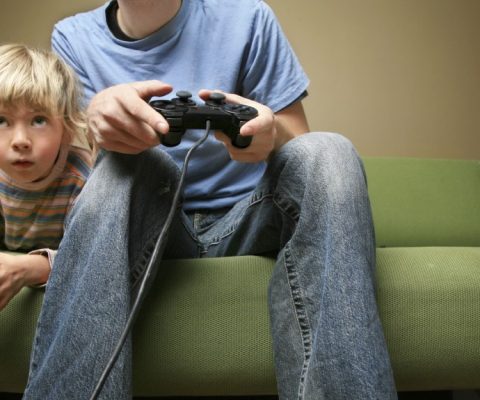 Fleur Pellerin, Minister of Culture and Communications, has recently demonstrated communication can be a tricky exercise. Responding to a parliamentary question introduced by Deputy Alain Rodet in October 2013, who denounced the widespread use on video games of Digital Rights Management (DRM), a set of access control technologies (including copyright protection technologies) intended to regulate the use of digital content […] Don't count them out yet: Deezer rumored to be raising at $1B valuation

Better known as “the other Spotify,” Deezer’s been flying under the radar (or at least, under the shadow cast by Spotify) since its launch, despite being the (now distant) 2nd most popular Music streaming service around. Now, according to Bloomberg, Deezer is ready to  beef up operations, reportedly raising a round that would put them […] 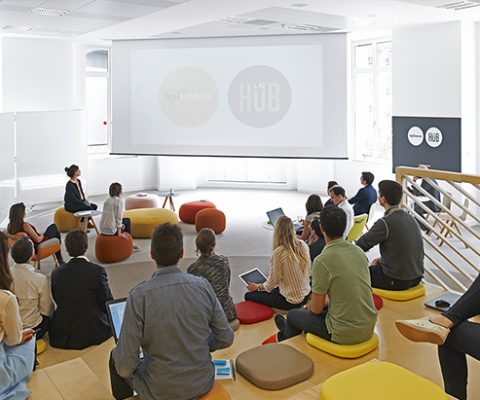 France’s public investment bank BPIfrance has its hands in many pots. They invest in more than 50% of seed and growth funds, and invest directly in larger rounds of companies deemed ‘national treasures’ of sorts  – Withings & Sigfox, for example. Beyond being responsible for an estimated two-thirds of investment capital made available by French […]