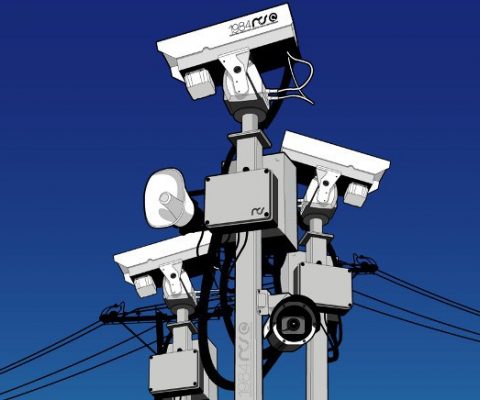 Europe’s position on data protection: The story of a huge gap between ideal and reality

It is not always easy to see a clear line in the difficult relationship Europe maintains with its core values and data protection policies. The current development aims to point out contradictions on the European fight for increased data protection and to give a sense of responsibility to our governments when it comes to protecting […] 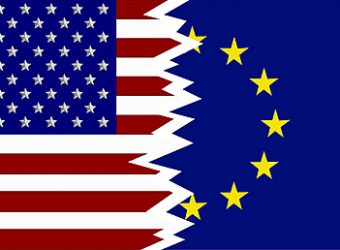 In the wake of new Prism revelations appearing in Der Spiegel, European parliament president Martin Schulz has formally demanded that the US clarify whether they, in fact, spied on their European allies. Der Spiegel has reportedly viewed documents provided by Snowden which allegedly show how, starting in September 2010, the US spied on EU offices […]