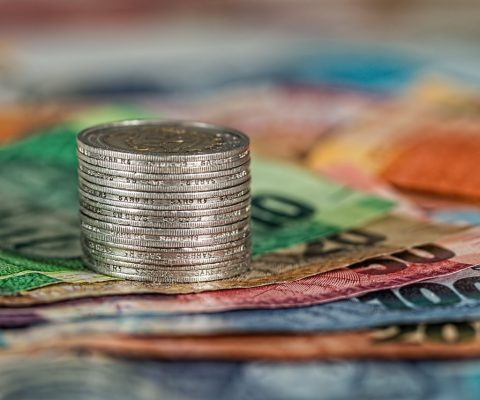 Evisort, a prominent company in contract management and analysis made a public announcement today over a $100 million capital raised in funding for the year. It also includes equity and ventures debt financing.  The company develops AI-powered software for legal firms. And helps companies analyze contract proceedings and documentation.  The project’s series C funding was […] 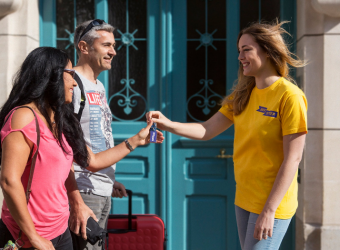 Earlier this week, we covered PKparis’ €1M seed round. Because of yesterday’s Ascension day, a public holiday in France, funding deals were all announced between Monday and Wednesday. Among these investments into French startups, other small and early stage deals happened, with Bpifrance participating in most of them. Here are some of the most notable deals: […]

I’ve been quite confident thee past few weeks boasting France’s 93% increase in VC funding to French startups from 2011 to 2012 – I mean, 93% that’s amazing. And so, you can imagine my disappointment as I come across this VentureVillage article about investment in Germany to find the following quote: New figures, published yesterday, […]

IDInvest Parters, the most active VC in France

I love when entrepreneur tell me that "it is impossible to raise VC funding in France." Honestly, it has become one of my favorite phrases. I have come across numerous entrepreneurs - on both sides of the Atlantic - that have told me that VCs are risk-averse weirdos and that their capital is extremely limited and/or drying up. And while Chausson Finance did declare France's VC activity for the first half of 2011 as remarkably less than in 2010, this