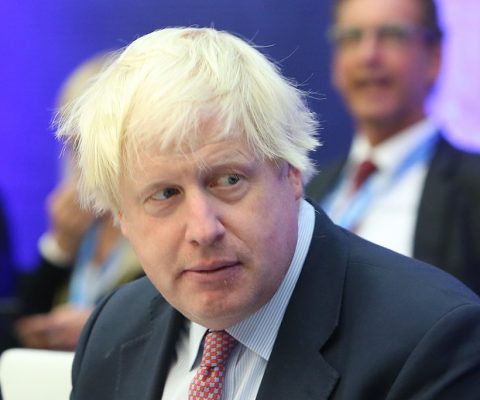 UK Prime Minister Boris Johnson has signaled that he shares US security concerns over involving the Chinese firm telecom Huawei in Britain’s 5G network, according to The Guardian.  His statement suggests he could move to exclude the company from a role in building the network, in the clearest indication yet of his stance on the issue, […] 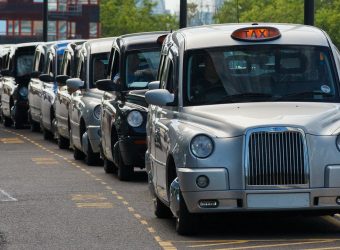 Uber has lost its license to operate in London, following findings that drivers had faked their identities to register on the platform, according to BBC News.  The city’s transit authority, Transport for London (TfL), declined to renew the company’s license at the end of a two-month probationary extension. The ridesharing platform had been warned that it […] European competition chief Margrethe Vestager has said that despite problems with large technology companies, she’s not yet ready to take the step of breaking them up, according to VentureBeat and Business Insider.  During an interview at the Web Summit in Lisbon, Portugal on Thursday, Vestager said: “From a competition point of view, you would have to do something […] 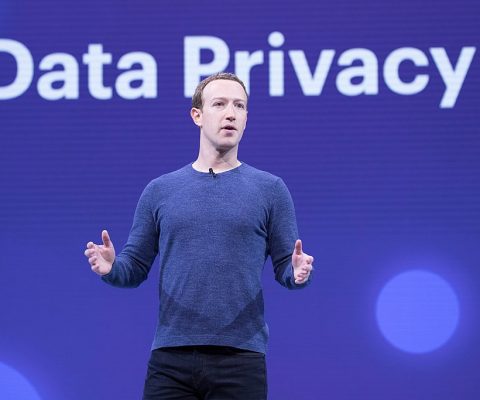 Facebook has agreed to pay a £500,000 fine to the UK’s Information Commissioner’s Office (ICO) over the Cambridge Analytica scandal, in which nearly 90 million users had their personal data shared with the political consulting firm without their knowledge or consent. The social media company has now withdrawn its appeal after a year of litigation, agreeing […] 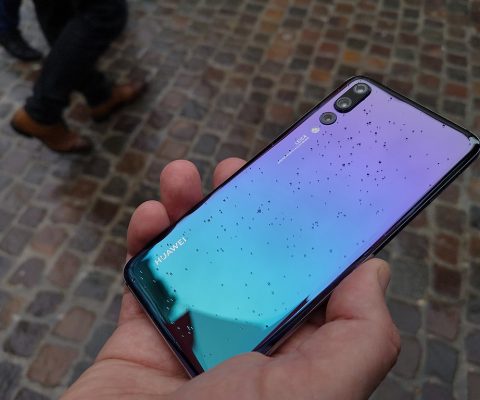 British chipmaker ARM says it will continue to supply Huawei

UK-based chip manufacturer ARM says it will continue to provide its chip designs to Huawei, after their legal team found that the technology is “of UK origin” and not subject to a US trade ban against the Chinese tech company, according to Reuters. It’s a reversal from earlier this year when ARM told staff to suspend their […] 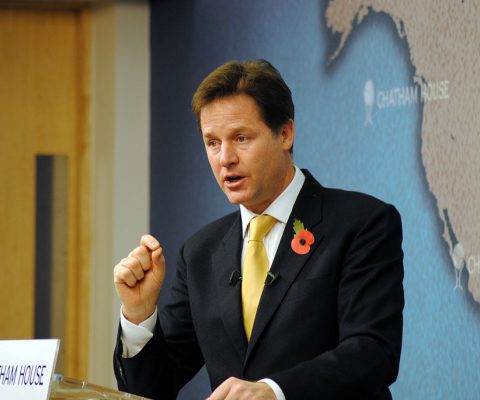 Europe’s antitrust authorities have ordered the US chipmaker Broadcom to halt potentially anticompetitive practices while they’re under investigation, in an unusual step that could suggest swifter action against tech giants in the future, according to Reuters. The probe by the Competition Commission, led by antitrust chief Margrethe Vestager, is investigating exclusivity clauses in contracts with six […] Germany won’t exclude Huawei from its 5G networks, rejecting calls from US

Germany is set to publish new 5G security guidelines that would not exclude Huawei from providing equipment for networks, rejecting calls by US officials to shut out the Chinese tech firm, according to Reuters. Huawei is the world’s leading vendor for telecoms equipment, with 28 percent of global market share, supplying all German operators. They’ve warned […]