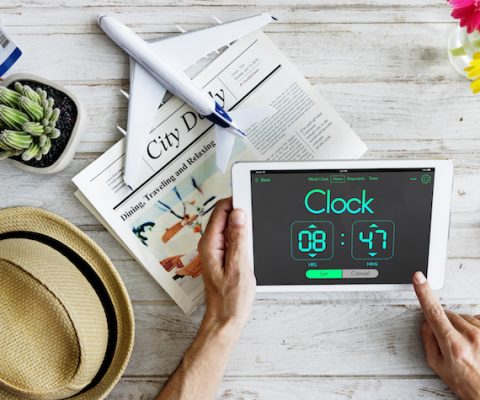 Joon, The High-Tech Air France subsidiary   Air France revealed plans this week for a new subsidiary, Joon. It will target the younger market of travellers in an increasingly digital world. In its statement, Air France said that Joon would be ‘especially aimed at young working clientele, the millennials (18 to 35 year olds), […] 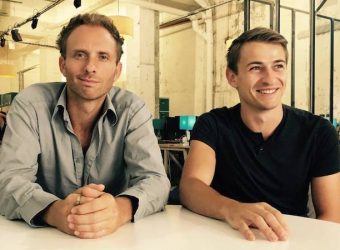 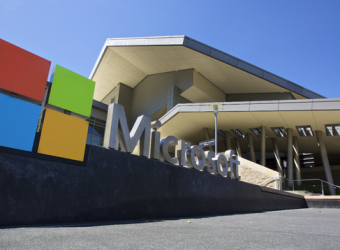 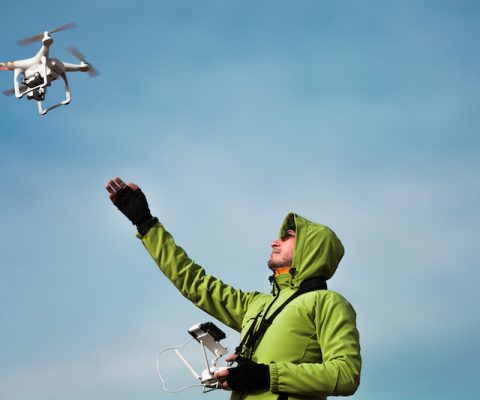 Drone flying: the legal nightmare and the end of leisure flight

Landing on an aircraft carrier Not a week goes by without some news on a drone “misconduct” (latest was landing on one of UK’s aircraft carrier). They gather about as much interest as they spark fear. Try flying a drone, just about anywhere, and before you’re first battery is up, you’ll have a small crowd […] 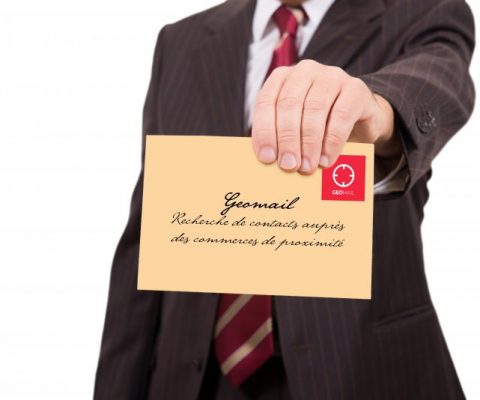 Women in Tech – beyond the biology explanation

We’re not surprised to see so few female coders “Early May 2013. We must be about a hundred, gathered in front of the Free headquarters, in Paris. Age: around 20. Few girls but I’m not surprised“.   Thus starts an article written by a young lady going for the try-outs of the Tech Coding School […] 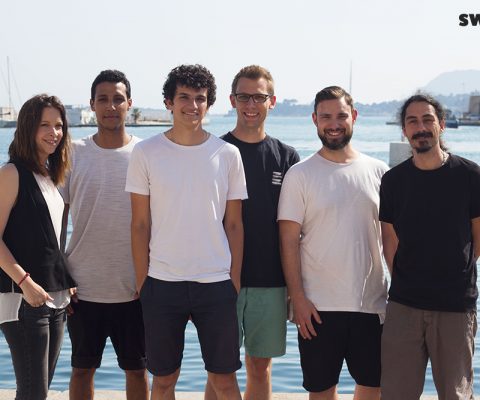 How a summer break idea is tackling the big names in Social Media Management Tools (SMMT)   Meet Jonathan Noble, a 22-year-old French entrepreneur. Seven years ago (yep, your math is right), while in high school, he noticed his tweets were gathering more engagement when posted during school hours. Back in 2010, with no smartphone […] Parity got hacked??   On Wednesday, July 19th, 2017, several Parity multisig (multisignature) addresses were compromised by a group of “MultiSig Blackhat Exploiters.” Since the attack, only 70,000 of the estimated 153,000 stolen ETH has been withdrawn by the blackhat group who was involved.   While the client itself was not directly breached, a contract […]