Professional social network Viadeo announced last week that it would set its initial public offering at the low-end of its previously announced IPO range, 17.10 to 20.90 euros. Shares are set to start trading this week on the Paris Euronext, where Viadeo is set to be one of the largest IPO’s since real-estate website SeLoger.com IPO […] 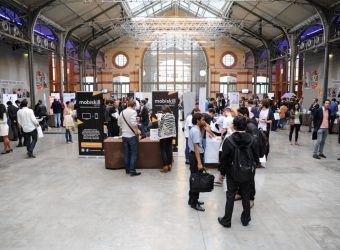 The tech sector continues to be the shining light of France’s challenging job market and, as such, there are many startups looking to expand and increase the depth and breadth of their teams. We work hard with each edition to make the Paris Startup Job Fair the event bringing together top French and international tech talent […] 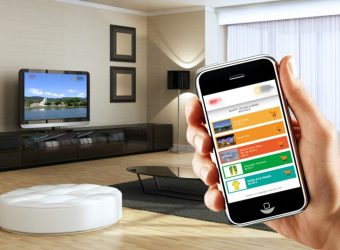 Last month, ESCP-Europe held their annual ‘Made in ESCP Europe’, their day long pitch event which showcased 35 startups founded by ESCP grads. There several promising startups that pitched, including one in particular that caught my eye, called You Can Have It. Founded by ESCP alumn Didier Baptiste, You Can Have It seeks to solve […] 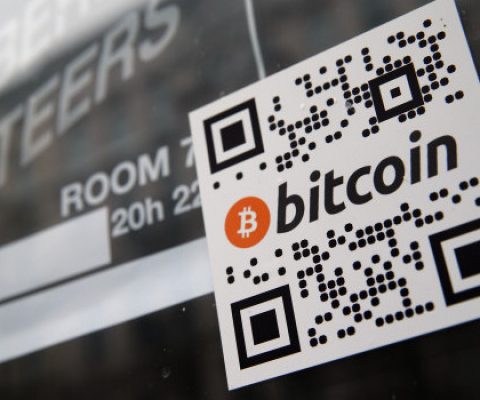 European merchants can now accept bitcoin as a payment method

Last Monday, Paymium launched its merchant solution, to enable any online European merchant to accept bitcoin as a payment method. To do this, you only need to use Paymium’s API or plugins and you could accept bitcoin payments tomorrow. No worries, as a merchant, you won’t be exposed to the bitcoin price’s high volatility: with […] 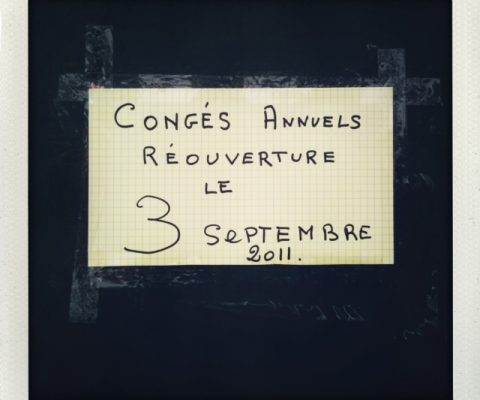 photo courtesy of Pret à Voyager July is in full swing, and I am already getting pushback on meetings scheduled between July 15th-August 15th, a period so infamously dead for business, that local bakeries have to coordinate with each other to make sure they don’t all close at the same time (seriously – it’s happened). […]

Update: Looks like we jumped the gun on the new Samsung R&D Office

Update: Well, folks, it looks like we jumped the gun on this one. Samsung does indeed have an office on the Champs Elysées; however, it will be for investment, and is not active just yet. As for the R&D side, while we had been hearing that it was a Go, Samsung has informed us to […] 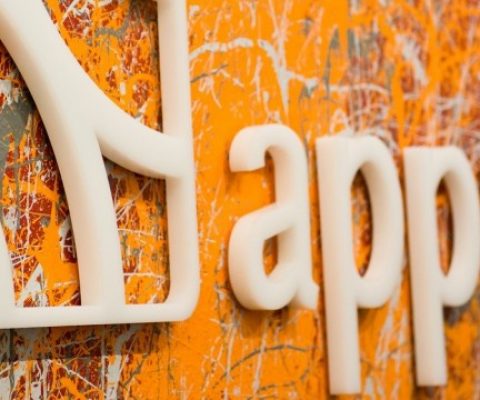 During La French Touch Conference last week, Appnexus President Michael Rubenstein revealed that Appnexus had made an acquisition in France in the weeks prior, namely Alenty, a Paris-based viewability firm. The news had already been announced, although under-covered, and is an investment by Appnexus into a rapidly growing part of the Advertising space, viewability. http://youtu.be/wbV7JVNLoIk?t=34m […] 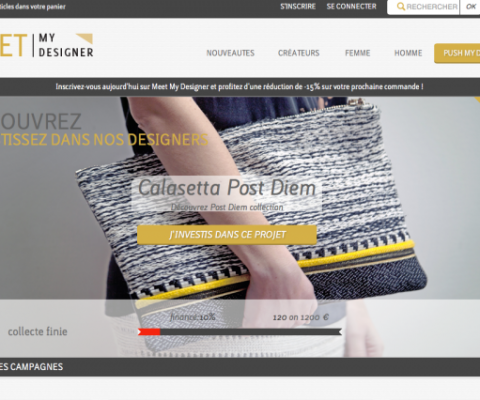 Meet My Designer seeks to disrupt and democratize fashion creation 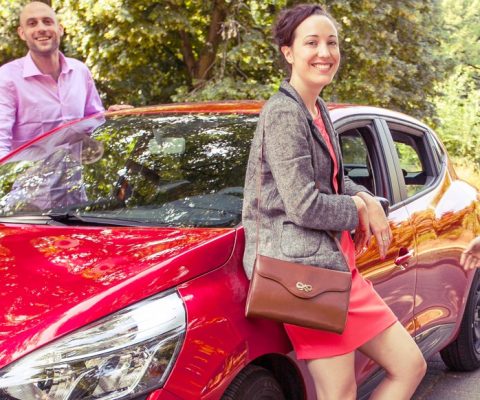 Paris-based Blablacar has raised a monster round of $100 Million led by Index Ventures, with participation by Lead Edge Capital as well as existing investors Accel Partners & ISAI. The round, which is record-setting in France, next to Deezer’s previous €100 Million round from Access Industries, will allow Blablacar to scale up from 12 countries across Europe […] 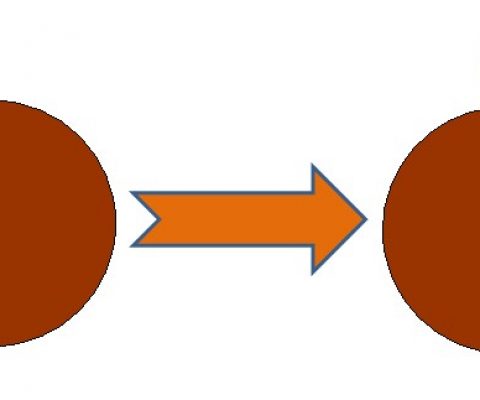 The game industry’s largest convention, the E3 Expo just took place. Reportedly, one of the highlights of the show was a demo of a new game called Adrift on the Oculus Rift platform. Adrift simulates a reality in which the gamer finds himself floating above the Earth alone on a decaying space station seeking out […]