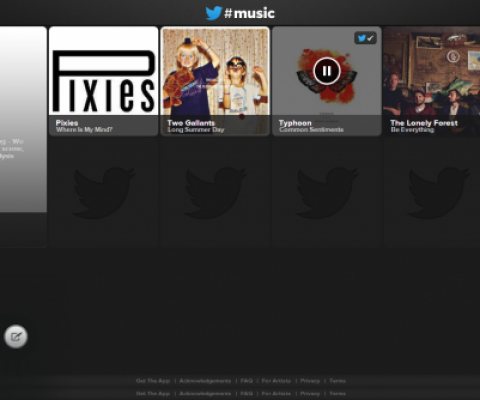 Twitter’s #Music iOS app now available in France, but is it too late?

Twitter’s first vertical service #music got an update on Friday which opened the iOS app up to new countries including France, meaning that this blogger finally got to try out the service. While Twitter was an instantly global service, #music took a few month to launch internationally; however, users may have trouble adopting the service, despite […] 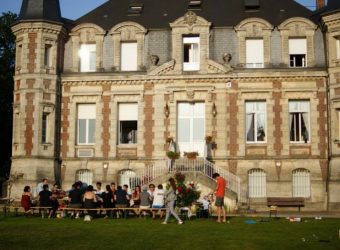 After just 5 months of being operational, Paris Accelerator The Family has received an undisclosed amount of investment from Index Ventures. TheFamily will not use this money to invest in its 30 startups, but will instead use the money to continue operations. Founded by Oussama Ammar, Alice Zagury & Nicolas Colin, The Family takes a […] Throughout the month of August, the Rude Baguette will be running a series of interviews with some of France’s top and rising entrepreneurs, where they’ll share their reflections on their year thus far, their plans through the end of the year and how they manage their businesses through the August down period. In this installment, […] 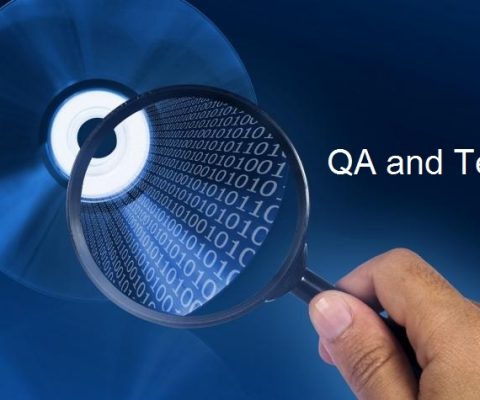 For success, outsource QA testing to your customers

There are a surprising number of startups, especially in France, working their hearts out to build and launch a beta without having signed any paying customers. This build-first validate next approach is flawed.  Involving paying customers as soon as you start working on your software gives you an incredible edge in building the right software […] 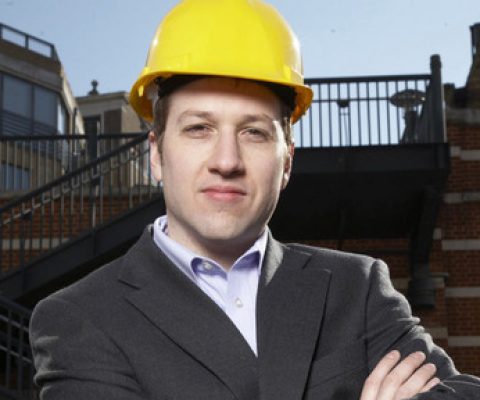 Founders Story: from a French Commune to Seedcamp, Ryan Notz tells the story of MyBuilder.com

Ryan Notz is the founder of MyBuilder.com, a site which helps you find great builders and tradespeople and review feedback for work they’ve done. You can follow them on Twitter at @MyBuilder   I had a very challenging journey from founding MyBuilder.com to building a stable footing for the business. It was a long, hard slog […] 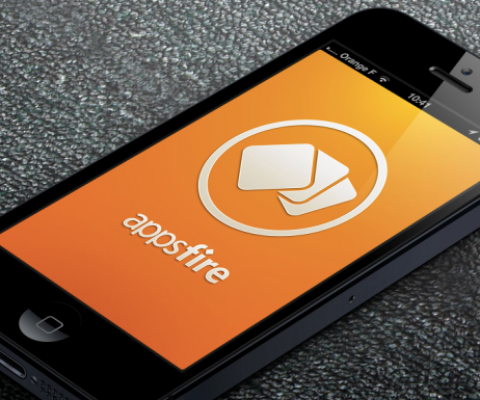 Throughout the month of August, the Rude Baguette will be running a series of interviews with some of France’s top and rising entrepreneurs, where they’ll share their reflections on their year thus far, their plans through the end of the year and how they manage their businesses through the August down period.  In this installment, […] 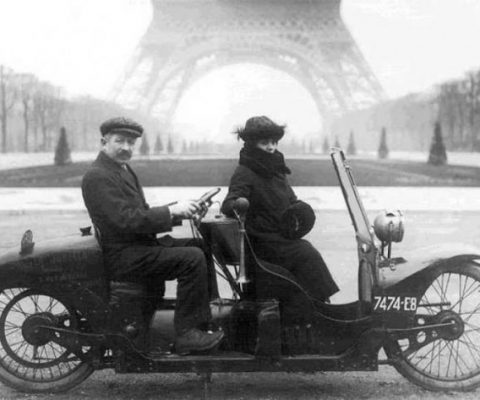 Anatomy of the Paris Taxi Market: Past, Present & Future

The following is a guest post by Theodore Monzies, who heads up SNCF’s Porte-à-porte service, which allows train travelers to book taxis to & from the departing & arriving train stations, for a door-to-door service. As such, Theodore would like to clarify that the opinions expressed in this article are his own and not related to […] Gigaom’s Structure:Europe is where Europe’s leading cloud visionaries convene to analyse technology and product needs for cloud services in Europe. This year’s edition, coming up on September 18 & 19 in London, will showcase some of the top global thought leaders on the Cloud. One new star in the cloud space that will be sharing […] One of the world’s largest TelCo. companies, Nippon Telegraph and Telephone (NTT)’s subsidiary NTT Communications & Arkadin announced this week that the former would acquire a %91.2 stake in the latter, an amount that would cost NTT Communications 350 Milion Euros, according to LeMonde. Today, Arkadin is known notably for its audio, web, and video conferencing […] SFR & Orange sued for €1.4 Billion for Anti-competitive practices by… every other French mobile operator

L’Express reported this week that Orange & SFR are being taken to court by four of their biggest competitors – Bouygues Telecom, Oméa Telecom (Virgin Mobile), Outremer Telecom (Only), and Euro-Information Telecom (NRJ Mobile, CIC Mobile)  – over claims of unfair practices between the mobile providers between 2005 and 2008. The suit comes now after similar decision […]