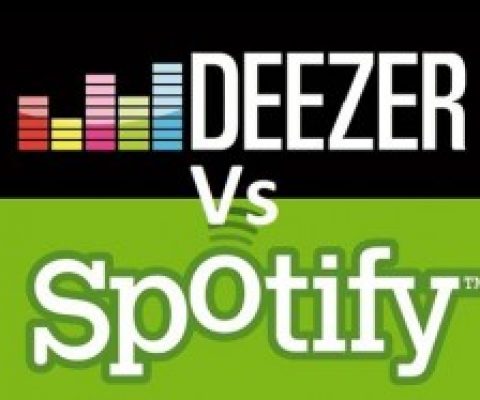 Deezer closes in on Spotify attracting more paid subscribers in 2012

A recent report by DigitalMusicNews has shown that Deezer‘s paid subscriber rate is growing faster than that of Spotify‘s. Deezer has seen a grwoth of 114% from December 2011 to December 2012, versus Spotify’s 86% growth. This is surprising, given Spotify’s positioning as the #1 paid subscription music service; however, it’s important to remember what has […]

Deezer has finalized a round of €100 million by Russian-American billionaire Len Blavatnik via his investment fund Access Industries, with 75 million euros injected into the company, and 25 million euros to buy out previous shareholders. The announcement, originally reported by Le Figaro, indicates that while French investor Idinvest has maintained its stake in the company, Dotcorp […]

Twitter has been slowly gaining more and more momentum in France. As with other countries around the world, France definitely started to tune into the power of Twitter - especially with the political uprisings in Egypt, Libya and Tunisia. And to show just how tuned-in France was to the power of the social web, Sarkozy even held the first-ever eG8 Forum in Paris May to address the role of the Internet in society with numerous digital experts from around the

Where Will the Mothership Land?

There are more and more startups every day: more and more people are choosing to start their own company instead of working for another – yeah, yeah, we’ve all read the articles. But here’s the deal: all those startups Hajj-ing their way to Palo Alto to get a piece of the pie, they’re gonna have […]