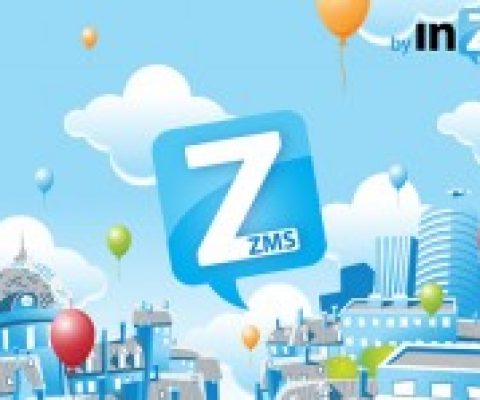 As SMS begins to die, InZAir is adding new dimensions to text messaging

We announced earlier this week that SMS has perhaps hit its peak, as other smartphone apps begin to rise; there’s no better app to talk about than InZAir, which launched last December its messaging application in order to add two new dimensions to text messaging: location & time. While group messaging apps like Facebook Messenger, […] 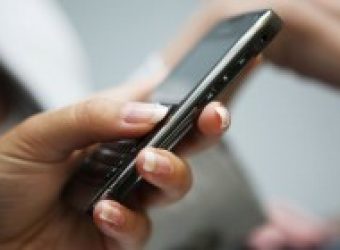 Although sending a SMS is still the prefered way to say ‘Happy New Year’ in France, things are starting to change.  According to early estimates published in Les Echos, at least 600 million SMS were sent in France as 2013 descended upon us.  SFR alone logged 280 million between 21h on the 31st and 9h the […]