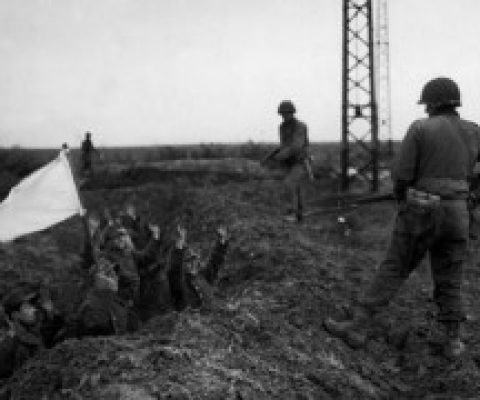 Google announced yesterday on their French blog the end of a six-year struggle with the francophone Belgian press, who argued that the “cached” versions of articles on Google violated the rights of journalists, and that they should pay royalties to said press. Google announced an agreement with the Franco-Belgian press, highlighting four initiatives: They will promote Belgian […]