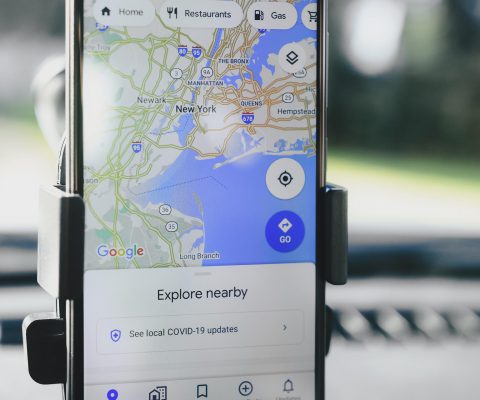 Google announced on Thursday at its Search On the event that it plans to launch many new updates for Maps in the coming months. The company announced and called these upcoming launches Immersive View, Neighborhood Vibe, and Search With Live View. According to the company, all features and updates announced are part of efforts to […] 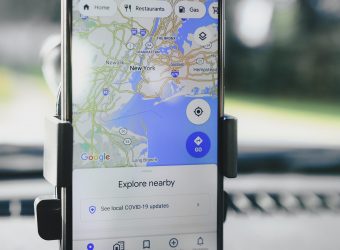 In Germany, the country’s competition regulator is attempting to know how possible abuses relate to how Google works its Maps product. It’s a recent proceeding the German FCO (Federal Cartel Office) has opened against Google after earlier and ongoing investigations into the company’s News Showcase licensing practices and data terms.  In Germany, the Maps proceeding […]