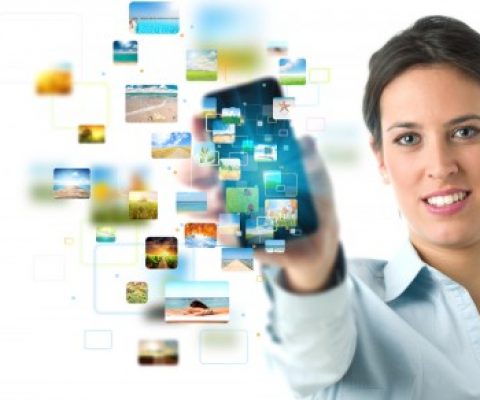 The following guest post is contributed by Thomas Oriol, who is the co-founder and CEO of online sales analysis and forecasting application Salesclic. You can follow him at @ThomasOriol as well as his company at @Salesclic. SaaS has considerably reduced B2B startup development costs. Think of the products and services you had to buy when […]

Pealk, the startup that hacked the LinkedIn API, acquired by Viadeo

We reported last year on Pealk, a Paris-based startup that had used the legal access to the LinkedIn API that they had been granted to provide users with the same functinoality that recruiters pay upwards of $7,000 per year for. Less than 6 months later, the startup, which was shut down after LinkedIn revoked their […]

One of many startups to launch at Dublin Web Summit this week is the Bordeaux-based Dokker, who has launched their platform for uploading & sharing documents. The site hopes to create a platform for colleagues to share everything from business plan templates to white papers written internally for work or externally for distribution. The company […]

Over the weekend I had the pleasure of perusing France Digitale’s whitepaper “Pour une France compétitive et créatrice d’emplois.” I say pleasure, because I really did enjoy reading the organization’s pragmatic proposal of four concrete measures to include in the upcoming Loi des Finances 2013. For those who are not familiar, France Digitale is a […]

Can France do Social?

In my most recent efforts to understand how to take a city and turn it into a startup city, I’ve been toying with an idea given to me by Jason Calacanis: I posed him the question of how European cities could create an ecosystem on the same level as (note: not “replicating”) the Silicon Valley. […]

Bref.The French TV show that is now a video CV.

For anyone who lives outside of France, there's a new show that has taken over the country.