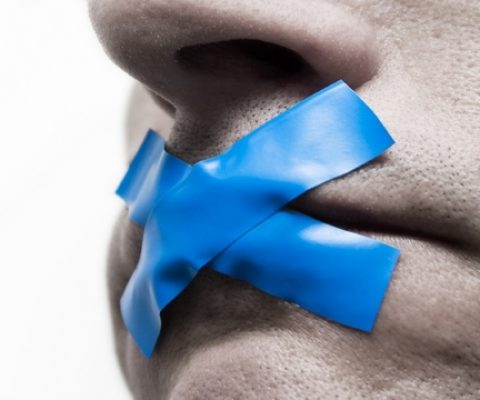 The relationship between founders & VCs is a delicate one, to say the least. Because of the nature of their relationship, it is often in their mutual benefit for both to brush any tension under the rug. As such, the dark side of working with Venture Capitalist is often neglected or ignored, and so the […] 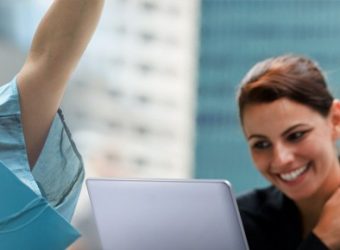 360Learning raises €1.2M from 3T Capital & ISAI to enable enterprises to build their own MooC

The e-learning craze has been taking off, and the word ‘MooC’ – Massive Open Online Classes – has become ubiquitous with eduTech, and today MooC’s are getting a boost as 360Learning announces it has raised €1.2 Million from 3T Capital & ISAI for its enterprise MooC platform. The announcement, originally picked up by JournalDuNet, comes […] 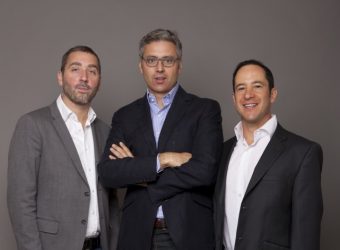 Mobile promotions startup Shopmium has announced a $5.6M Series B from Ventech as well as previous investors Accel Partners & ISAI. Founded in September 2011 by Eli Curetti, Quentin de Chivré and Philippe Cantet, the startup previously raised $2.1M from Accel & ISAI in order to connect shoppers and their mobile phones, and it seems they’ve had some […] 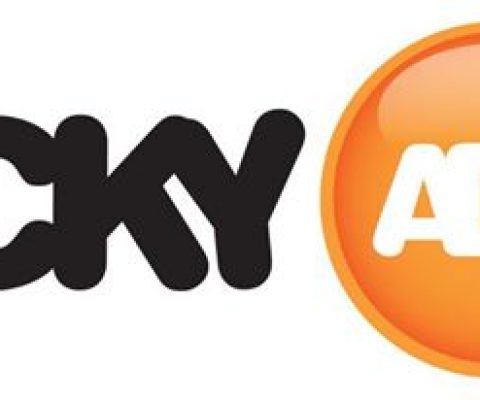 With 3.1M€ lead by Ventech, find out how StickyAdsTV became a Top 10 video property in France overnight

Comscore released their monthly report on web traffic and video property traffic from April 2013, and it seems that there is quite a bit of fluctuation in the video traffic space. Dailymotion’s month got even more rough – fresh off a severe rejection by Yahoo who in-turn acquired Tumblr (rebound acquisition much?) – the French […] 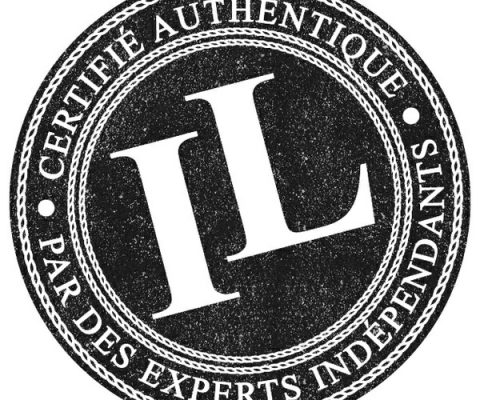 InstantLuxe announces €2 million round with Iris Capital and Isai

InstantLuxe, which was founded in 2009 by Yann Le Floc’h and is now the leading marketplace for second-hand luxury goods, announced yesterday that they raised a €2 million equity round with lead investor Iris Capital and Isai. The funds will be used to accelerate InstantLuxe’s growth by strengthening its position amongst luxury e-commerce platforms and […]

ISAI recently announced an investment in Hospimedia, a health & medical professional’s media company. The 2 million euro investment is the first in their most latest fund – ISAI Expansion – which is meant to help companies that already have significant traction and are perhaps event profitable, but still need a capital injection to grow. […]

Twitter for me has always been a great way to keep tabs on what’s going on in the startup community. Some of the accounts I follow are blogs, like This French Life or WhiteboardMag, some are companies & startups, and some are people – each is chosen not based on my support or friendship for […]

Earlier this week, a tweet from Captain Dash founder and France’s “Digital Champion” for the EU, Gilles Babinet, got a fair amount of attention. This may be perhaps because Babinet’s tweet claimed that he knew of four different French investment funds who will be leaving France directly because of the tax changes. Just days later, […]

New Yorkers and readers around the world woke up Tuesday morning to find a full-page ad in the New York Times advertising France’s legal propensity for innovation and entrepreneurship. The ad, original pointed out by ISAI GM & #geonpi spokesperson Jean-David Chamboredon, received a fair amount of attention, perhaps because it came out on the […]