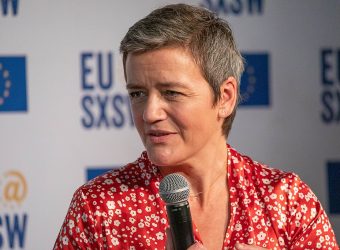 European competition chief Margrethe Vestager, who had been facing the end of her term, will instead return for a another five years, with an expanded role on the new team of commissioners, according to Reuters.  Vestager has been behind much of the European Commission’s scrutiny of tech giants, and will now serve as an Executive Vice […]

Coming on the heels of Liam’s adventures in the hallowed halls of the European Commission and just in time for one of telecoms biggest events of the year, the Mobile World Congress in Barcelona, comes some disappointing news from Neelie Kroes, the European Commissioner for Digital Agenda.  In the midst of the tough EU budget deal negotiations, some […]

Today I’m pitching the European Commission for 80 Billion Euros for my startup, Europe. 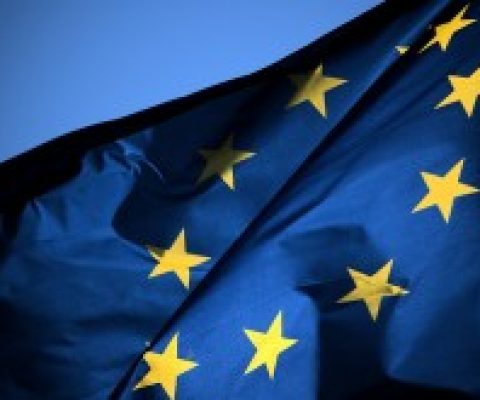 The European Commission has launched an initiative to reinforce one of its key Digital Agenda Priorities – to strengthen the environment for web-entpreneurs in Europe.  What they’re looking to do is gather ideas directly from web-entrepreneurs on  “any actions in the area of ICT innovation for the benefit of web based entrepreneurship / web businesses, which could be […]