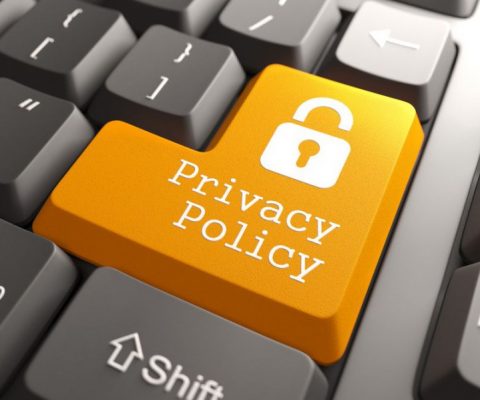 The CNIL, France’s data privacy regulatory board, released a statement this week following a meeting in which they determined that an update made to Google’s privacy policy, which violate European Union laws around data privacy. The 150,000€ fine comes with a requirement for the search giant to post a notice on its homepage (google.fr) within 8 […] 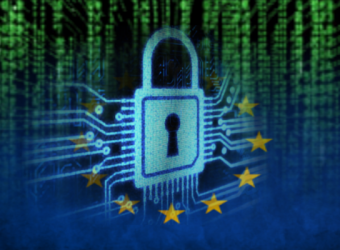 What every CEO needs to know about data privacy in France

The following is a guest post by Sonia Hadjadj, a French business lawyer who works with expatriates women entrepreneurs and businesses owner. You can connect with her by email [email protected] & twitter @sonia_hdj Last month, the Commission Nationale de l’Informatique et des Libertés (the CNIL), the French data protection public agency, opened a procedure to impose sanctions to […] 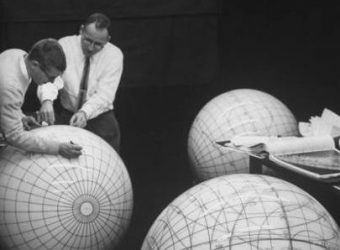 CNIL, the French data protection agency, is leading an investigation on Google along with 5 other European countries to probe data protection violations. On March 19 a delegation of Google representatives worked alongside German, Spanish, French, Dutch, British and Italian agents to implement changes in Google’s new privacy rules. Much like settling dispute resolutions between […]

News began to circulate last Friday that Orange was taking the first steps towards changing it’s household internet pricing from a fixed cost to a ‘pay-as-you-go’ pricing. The news, originally picked up by La Lettre A[FR] & then reported on Rue89[FR], cites Orange as saying it is “actively preparing different offers based on usage.” The same announcement […]