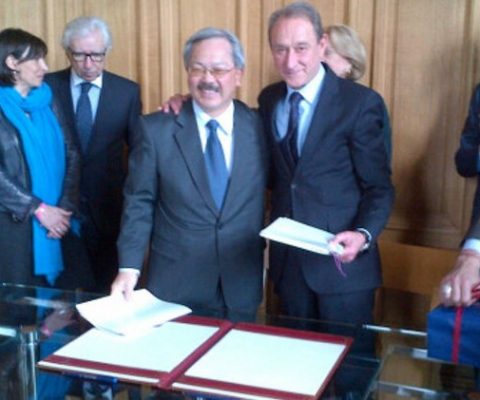 Twitter to hire up to ten in Paris by Spring 2013

The City of Paris confirmed[FR] yesterday that Twitter will be opening an office in Paris next Spring. The announcement comes after TechCrunch reported just days earlier that it was taking Twitter too long to hire in France, suggesting that hiring in France was particularly difficult. The Techcrunch article, despite lacking in any proof for or against […]