We’ve got the Pitch Deck for TheFamily, Paris’ newest Accelerator

We announced earlier this month that LeCamping’s manager Alice Zagury has left LeCamping to start her own accelerator, named TheFamily, though details at the time were scarce as to how they were planning on differentiating themselves. LeCamping receives a combination of regional and national funding from the government and also counts several corporate partners, who […] 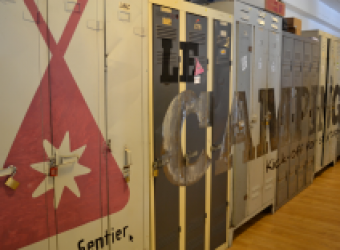