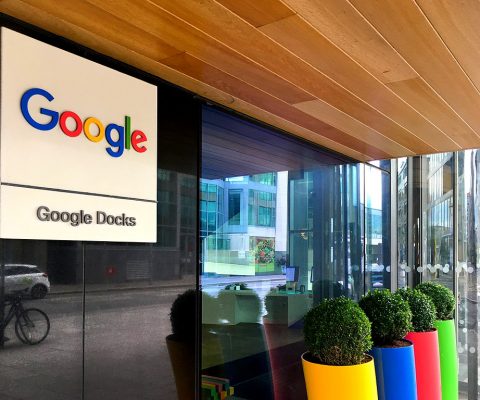 Google will pay nearly €1 billion to French authorities to settle an ongoing investigation into its tax practices, according to The Verge. The payment includes a €500 million fine and tax payments of €465 million, still totaling less than the €1.6 billion Google was accused of failing to pay.  Since 2016, authorities had been investigating whether […] 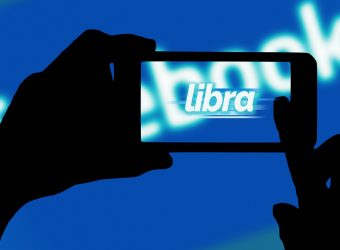 Facebook’s “Libra” cryptocurrency project faced another policy setback on Thursday, with France saying that it would block its implementation in the Europe, according to BBC News. The nation’s finance minister, Bruno Le Maire, voiced concerns over how the currency could allow Facebook to abuse its dominant position in the market, would threaten the monetary sovereignty of […] 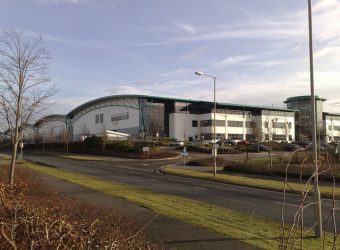 Amazon Europe was granted €241m in tax credits last year, despite reporting nearly €30bn in sales, and even as authorities move to collect more taxes from tech giants. The credits could be deducted from taxes owed on future earnings, according to The Guardian. In recent years, tech companies in Europe, many of which are based in the […] 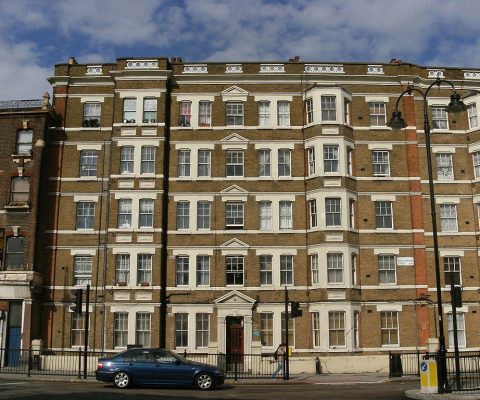 The UK-based startup Residently has raised £7 million in seed funding, with a tech platform to simplify and modernize the rental process for tenants in London and New York, according to Tech Crunch. A press release from the company said they’ve earned backing from European venture capital firms including Felix Capital, LocalGlobe, and A/0 PropTech, as well […] 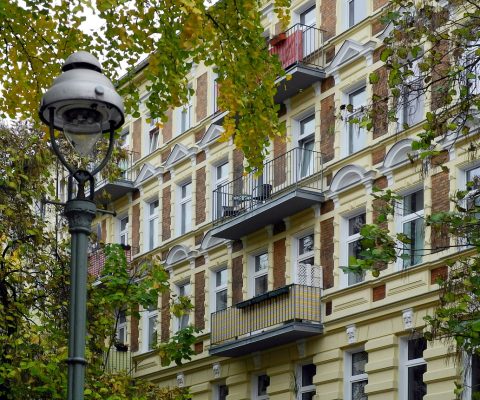 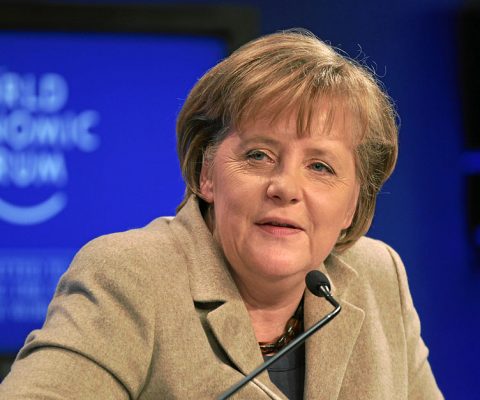 Germany’s central bank has warned that a recession is likely, thanks to a dip in exports and industrial production that has led the economy to shrink for a second quarter in a row, according to the Financial Times. The downturn threatens an already lagging technology sector in the world’s fourth largest economy. Authorities are considering options to […] 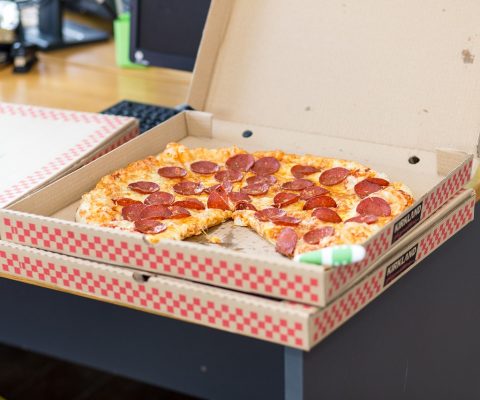 Just Eats and Takeaway are set to merge, forming one of the world’s largest food delivery platforms

Two of Europe’s top food delivery services announced that a merger is already well underway this week. Just Eat and Takeaway.com said they are in the “advanced stages” of merging their companies, each of which has a market cap around $5 billion. Together, as one of the world’s largest food delivery companies, they’ll be able […] 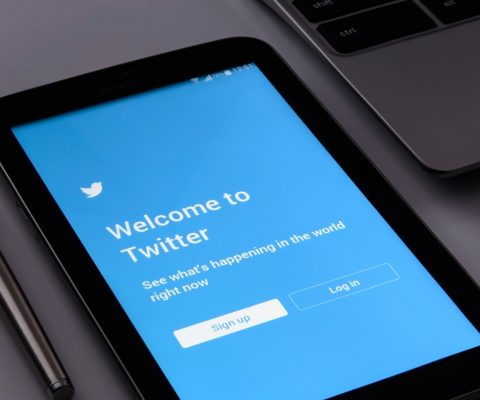 Twitter saw higher than anticipated revenue growth for its second quarter, they announced Friday, thanks to an increase in users and advertisers. The social media company attributes the growth to recent changes that have improved user experience on the platform. The news boosted the company’s shares 10 percent, according to Reuters. Twitter deleted millions of spam […] 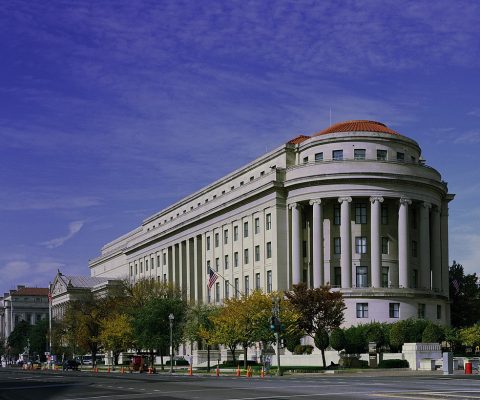 US fines Facebook $5bn over Cambridge Analytica, as Europe steps up data enforcement

The US Federal Trade Commission (FTC) voted last week to issue a $5 billion (€4.46 billion) fine against Facebook over the Cambridge Analytica scandal, in which they claim that Facebook violated a prior agreement to not misuse consumer data. The move comes as European authorities levy increasingly large fines against companies over their handling of […] 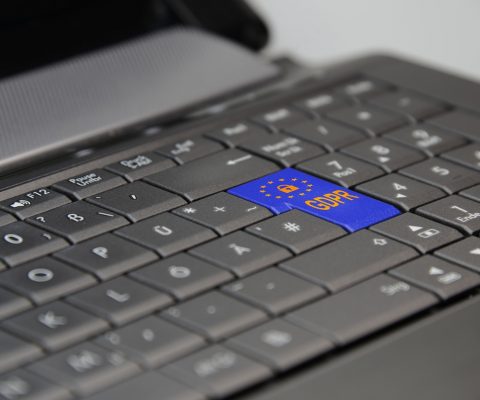 A privacy startup that helps companies navigate the complexities of the EU’s General Data Protection Regulation (GDPR) reached a $1.3 billion (€1.16 billion) valuation in its first round of funding, an achievement rivaled by few other tech startups, according to Forbes.  It’s rare to reach $1 billion in a first round of funding, but after raising $200 […]