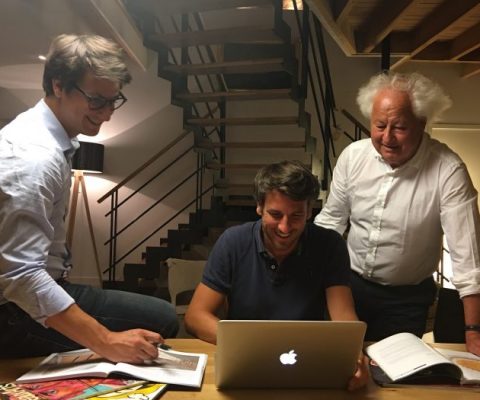 French startup Smash is taking the file transfer fight right up to giants such as WeTransfer. But they have a few tricks up their sleeves to become a valid competitor.   The need for file transfer   Who has managed to make it through digital life without the nagging “this attachment is too […] 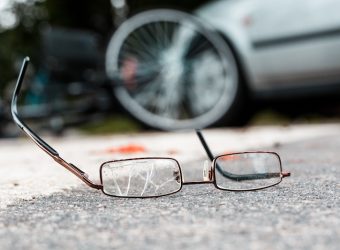 Launched in 2016, prior to the Soccer competition (Euro 2016), the terror attacks alert app shuts down. The French government will now rely on social networks (namely Facebook and Twitter) as well as Google. Is it a blow for digital sovereignty or a logical update? Could there be another option?   A good idea, at […] 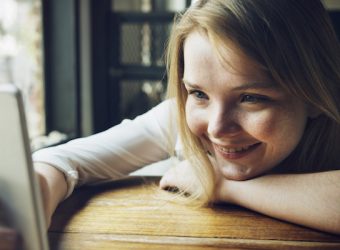 Today, Facebook announced a “portal” to inform youngsters on how to use Facebook. This could seem like a noble idea. However, both the content and the means to get it across don’t make par.     A Portal for Youth   Facebook launched its Youth portal. Available in 60 languages, it aims to […] 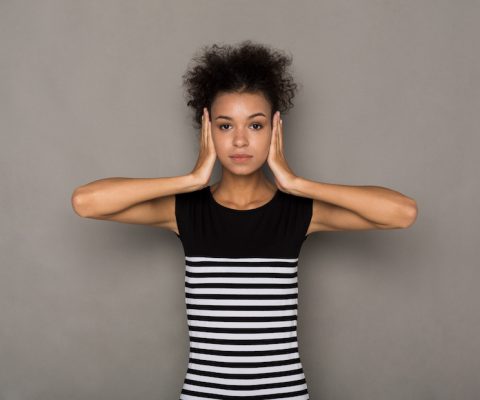 Social media interference in votes: it will take more than banning ads

On May 25th, Ireland will have a decisive referendum on abortion. Pressure groups are playing hard to influence voters. Facebook and Google have announced measures to monitor foreign influence. But this is far from enough.   Playing nice with the Irish   Facebook is in a tight spot. Following the Cambridge Analytica scandal, the […] This morning, your youngest kid cried. He had run out of cereals for breakfast. Then your best friend asked you if you’d care for a BBQ this weekend. You said yes because you had forgotten your eldest’s concert on Saturday. And that was before your spouse grumbled because you don’t find time for family outings. […] 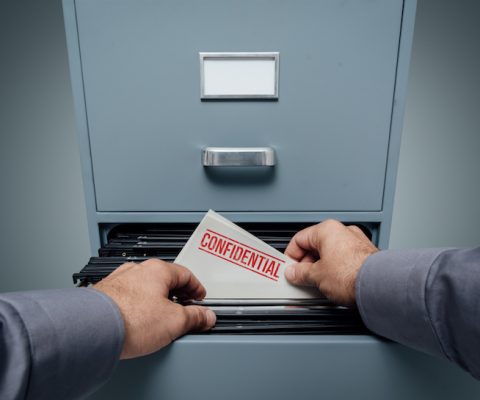 It’s that time of year when millions of French have to file in their income tax return online. This time, the official website displays an information video. But this tutorial is hosted on Youtube and Google gets its best-ever view of the French population. A matter of digital sovereignty?   Online Income Tax Return […] Where does France really stand in the Tech World?

We like to put things – and people – into neat little boxes: this country is good at inventing, this one does well in computer sciences. How much if it is true? The OECD has just released a comprehensive report on Science, Technology and Industry for 2017. Maybe it’s time to set the record straight. […]

Why Facial Recognition Technology in Pornography is morally justifiable 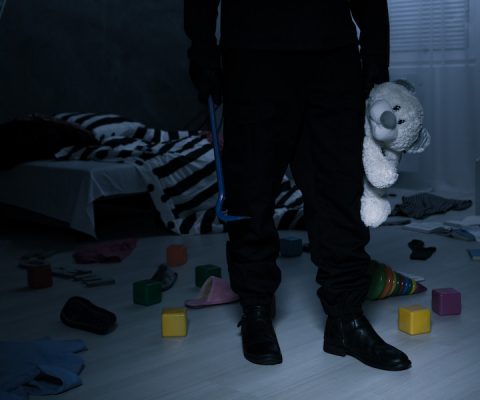 What is FreeSense, and why might it create more problems than it solves?

Objects fitting the IoT (Internet of Things) definition present the challenge of balancing security with ease of use. Those who design and use them have been struggling to balance this equation. A recent discovery by researchers at Northwestern Polytechnical University, has potentially solved this problem. The IoT issues The problem with having all of your […]