How Tech Giants Use Social Media Against You

In late April, news broke that Amazon, Facebook, Google, Apple, and Microsoft had collectively spent half a billion dollars trying to convince the U.S. Government that it’s okay for them to exploit our data and not pay taxes. Facebook and Google spent most of their lobbying money on privacy issues, whereas Apple, Amazon, and Microsoft […] 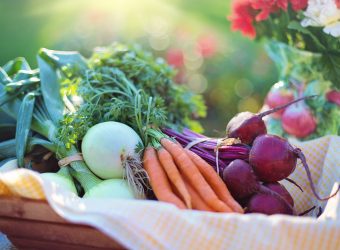 Innovation within the food industry is at an all-time high, fueled by the pressure to find more eco-friendly agricultural practices and the growing popularity of plant-based diets. Companies such as Beyond Meat, Phytophonics and Chirps are supplying services and products with to an ever-growing market of climate and health-conscious consumers, thus changing the traditional landscape of the food […] 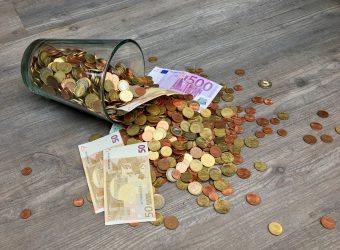 Raising funds, getting new valuations, and Series B financing are an inescapable fact of life any startup. We celebrate those companies that are able to pull in eye-popping investments, as with digital bank Monzo – which got valued at £1 billion last year and is looking at raising more funds in order to expand their […] 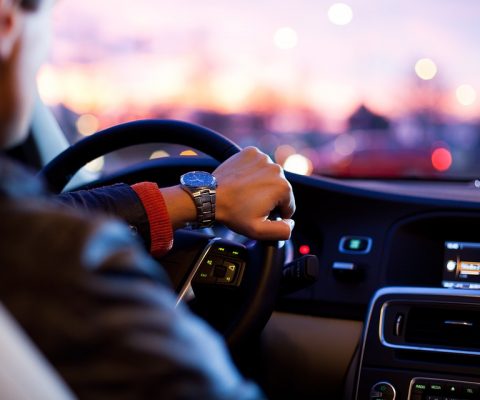 Looking into the Challenges of the Driverless Car Industry

Buckle up! Elon Musk is announcing he will roll out 1 million robot-taxis by next year. He has also claimed Tesla owners will be able to profit on average $30k a year just by lending their car to the robot-taxi fleet. Tech companies such as Apple and Google are heavily involved in developing driverless cars, as […] 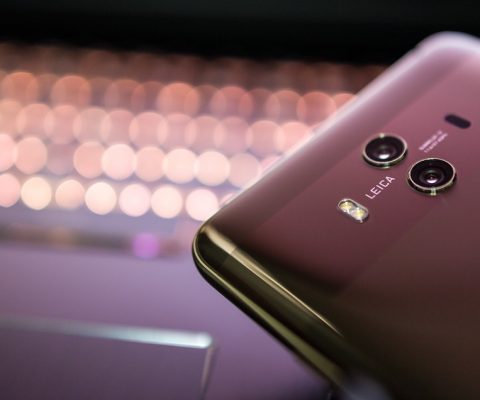 After months of heated debate, Theresa May and her ministers have finally made a decision on how much of Britain’s new 5G network they are willing to entrust to Chinese multinational Huawei. In response to warnings from officials like defence minister Gavin Williamson, May’s National Security Council decided Huawei could participate in “non-core” aspects of […] 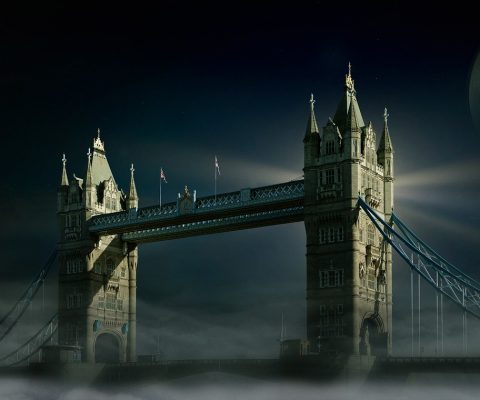 The Impact of Brexit on London Startups

For the past three years, one word has been on everyone’s minds in the UK: Brexit. The sudden decision to leave the European Union has been endlessly scrutinised, discussed and delayed, but the end result seems to be an indelible cloud of uncertainty floating over the whole of Britain (and Ireland). While British politicians seem to […] 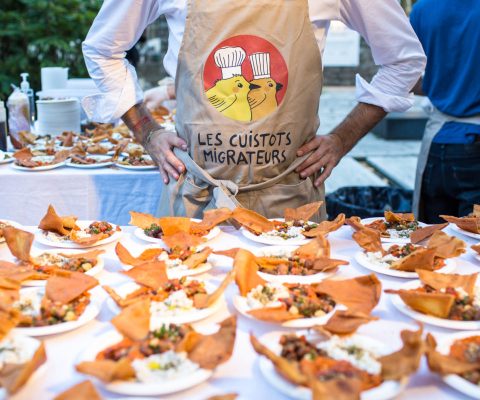 From farming to phones: five French startups making a difference

Many startups claim that they’re trying to make the world a better place—though there’s often confusion between startups which make our individual lives better and startups which genuinely give back as part of their business model. As an example, Deliveroo may make your life better by allowing you to satisfy that sushi craving at any […]