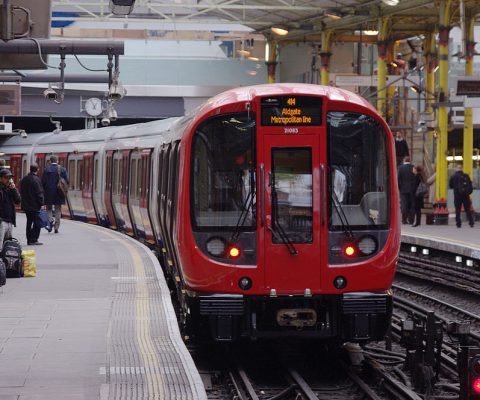 Google has unveiled a new feature that will allow users of its Maps app to avoid crowded trains and buses during rush hour, available in 18 cities and towns in the UK, according to The Telegraph. The feature will be available on iOS and Android in nearly 200 cities worldwide, with about one quarter of those locations in […] 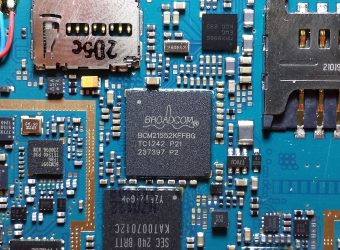 The European Commission has opened an antitrust investigation into leading US chipmaker Broadcom, saying they’ve used exclusivity agreements and other measures to suppress competition, according to The Verge.  The commission has also put interim measures in place banning exclusivity agreements during the investigation, “to avoid any risk of serious and irreparable harm to competition,” the commission’s competition […] 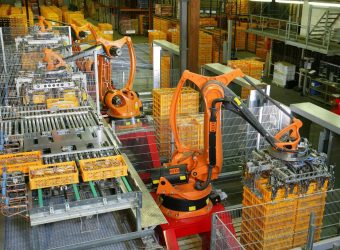 Automation could eliminate hundreds of thousands of UK jobs by 2030

Robots could eliminate as many as 20 million manufacturing jobs by 2030, according to a new report from analytics firm Oxford Economics. Despite this risk, it notes that automation will ultimately fuel economic growth and create new jobs, and calls on governments to help workers adapt to these economic shifts. The analysis also forecasts that […] 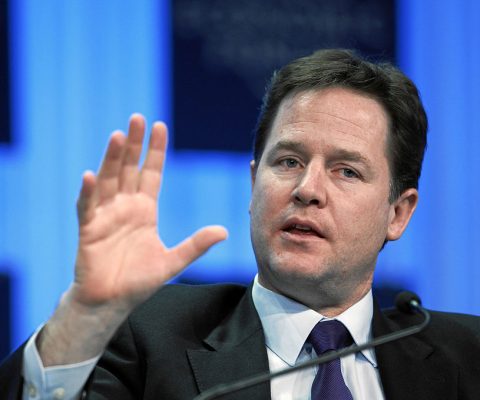 Facebook’s head of global affairs said Monday there is “absolutely no evidence” that the social network was manipulated by outside interests to affect the outcome of Britain’s Brexit referendum. Nick Clegg, who is also a former deputy UK prime minister, said two extensive data analyses had shown no interference in the months ahead of the […]

How Tech Giants Use Social Media Against You

In late April, news broke that Amazon, Facebook, Google, Apple, and Microsoft had collectively spent half a billion dollars trying to convince the U.S. Government that it’s okay for them to exploit our data and not pay taxes. Facebook and Google spent most of their lobbying money on privacy issues, whereas Apple, Amazon, and Microsoft […]