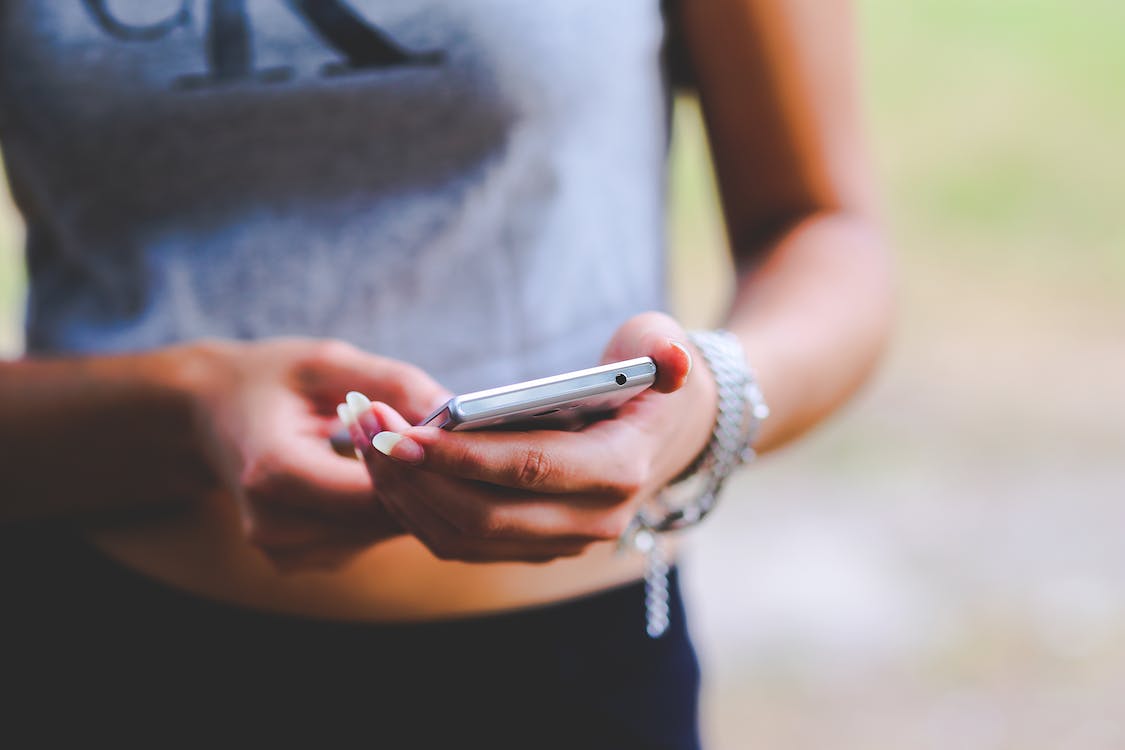 Consumer technology is frequently thought of as a way to improve lives, from making online shopping easier to providing accurate and effortless climate control for vehicles and homes. Those innovations are commonly perceived to be a first world luxury, a way to improve what is already a relatively high quality of life. In some cases, the use of new technology by some groups of people, such as the homeless or the financially insecure, may be viewed as an inappropriate or even reckless waste of funds. For an example of that mindset at work, look no further than American Congressman Jason Chaffetz’s unfortunate comments on low-income people buying iPhones.

However, the truth is that some of those same technologies can be used to drastically improve the quality of life of society’s most vulnerable members, empowering but also protecting them.

Listing all of these examples would be impossible, so let’s pick one we have already touched on: the homeless. With digital media becoming more and more common, as well as technology costs falling and digital literacy rising, it is more feasible than ever to use digital technology to empower and protect the homeless population.

That technology is already surprisingly prevalent among the homeless population. A 2011 survey found that around 58% of homeless people owned a mobile phone, with a further 26% having owned one in the past. It is unknown how many of these were smartphones, but a thriving second hand market and the ease of which they can be acquired makes it safe to assume that at least half would be capable of running modern apps.

There are a number of apps specifically targeted at homeless phone users in what is an increasingly large social market. Events dedicated to this market bring together computer programmers and software developers to collaborate intensively and engage and empower homeless people. 2012’s Homeless Hack Day in the UK, for example, was hosted by various British government agencies.

Apps such as the Virtual Backpack keep National Insurance numbers, medical details, photographs and CV information secure in the cloud, so that homeless people can have these documents at hand for NHS treatment, benefits claims or finding work. For obvious reasons, keeping paper copies of these in a presentable state can be nigh on impossible.

To that end, there has been a concerted effort recently to push forward apps and technologies that can act independently of users who may not always be in full control. One example is an app which aids in self-management, such as guiding the user in self-treatment and a lifestyle which positively impacts their illness management. The ability to use apps to locate and contact local services and crisis centres is invaluable, but only of real use to someone who knows they are in crisis.

Other technologies in development, such as back-end artificial intelligences, can track a user’s “normal” behavior and then note deviations to alert either the user or their designated care professional. An individual dealing with bipolar disorder, for example, might regularly spend around £55 per week and suddenly spend £850 on a spending spree. Providing that vulnerable person with the necessary attention would help protect them from crime (such as scams and cons) as well as from episodes which can be very damaging to the person’s financial and mental health This would be unfeasible and invasive for most people, but for those who need added support, protection and monitoring, it could be a potentially life-saving helpline.

This brings us to our final example – suicide prevention. New advances have provided a new weapon in the detection and prevention of suicidal thoughts or acts. As a specific example, a wave of Facebook Live-streamed suicides has prompted Facebook to design and implement a range of resources delivered to users via Facebook Live and Facebook Messenger in order to prevent suicides. Live videos with concerning content can now be reported to Facebook, which will provide a set of resources to the streamer while they are streaming. This includes offers to reach out to friends, as well as helplines and self-help tips.

As a more vague sense of direction, technology is now being developed around data science and data mining to ensure that people statistically at most risk of suicide receive the most prompt help.

These are just a few brief examples in a sea of complicated, expansive efforts to leverage technology to empower and protect the vulnerable. This is especially true of those who may not have the knowledge or resources to access traditional sources of help, such as trained medical staff, local government resources or specialist charity services.

Only one thing can be said for certain – tech tools like smartphone apps and monitoring services aren’t just for entertainment and comfort of wealthy or middle-class people anymore. As the user base changes, so too does the technology.