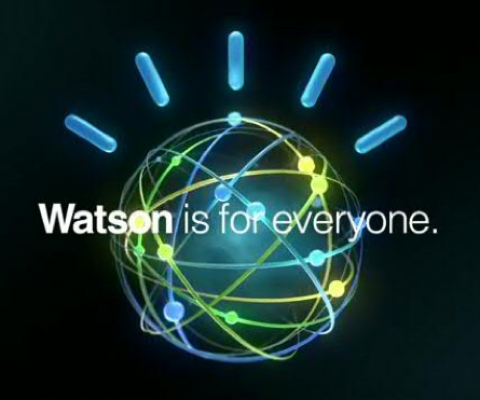 Stepping out into a world that is more and more connected, we sometimes come to a crossroad and wonder if our lives are being improved by this technological advancement. We have debated, and continue to debate if modern medicine technologies are leading to the bionic man or just allowing for an extended and more fulfilled […] 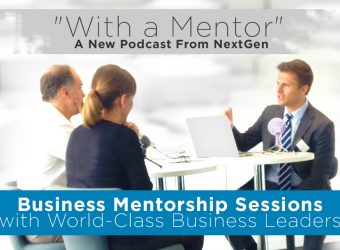 The following is a guest post from Jason McDonald, Director of StringCan Interactive Paris, StringCan Interactive is a digital strategy and business consulting agency that helps European startups gain access to the US market, with offices in Scottsdale, Arizona and Paris. You can follow StringCan on twitter at @StringCanEU. Late last year I had 8 mentorship […] 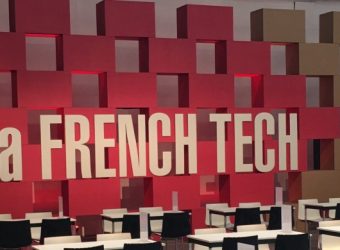 Rude Baguette is out in Barcelona this week for Mobile World Congress, and, more actively, speaking at 4YFN, a conference built inside of MWC which has quickly become a major focal point for Spain’s largest tech gathering. In addition to VR announcement, most notable this year is the presence by LaFrenchTech, which matches the presence it had […] 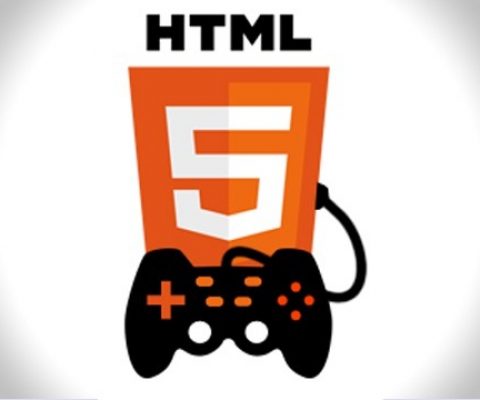 No disrespect to VR, but I think HTML5 games will become trendy again

Almost exactly three years ago I attempted to expose my thinking on why I was enthusiastic about HTML5, at least from an investor’s perspective. Three years is of course an eternity in tech, and HTML5 has certainly progressed substantially in some ways I expected, while in other ways demonstrated my zeal in overestimating the immediacy […] 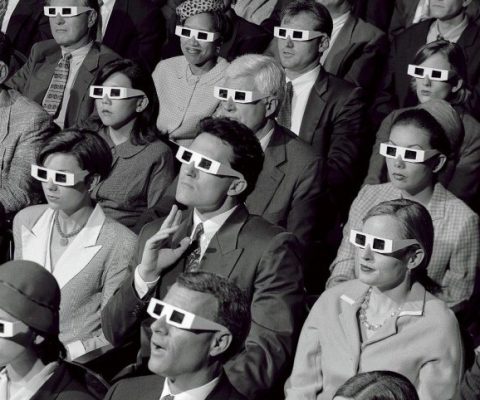 As a media company, we’re very passionate about what it means to build an audience, to engage with it, to maintain it, and to monetize it. When I first started to think of Rude Baguette as more than a blog, I thought about what I wanted to do for my Audience – what did they want, how […] 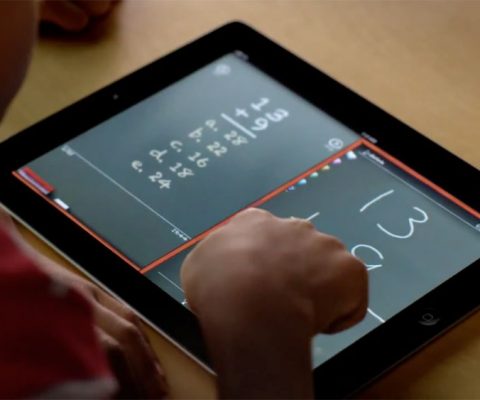 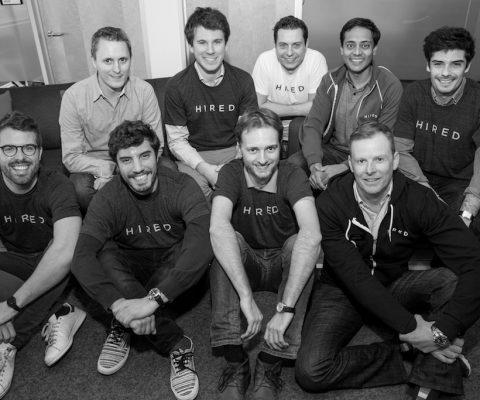 Talent recruitment tool Hired.com has acquired Paris-based Breaz.io, which launched its similar solution back in 2014, quickly gaining steam as an alternativeto recruitment firms for fast-growing technology companies. Their auction-house model imitated Hired.com, which makes the acquisition very similar to that of Joliebox by Birchbox in 2012. The Breaz.io team will continue to operate here in […] 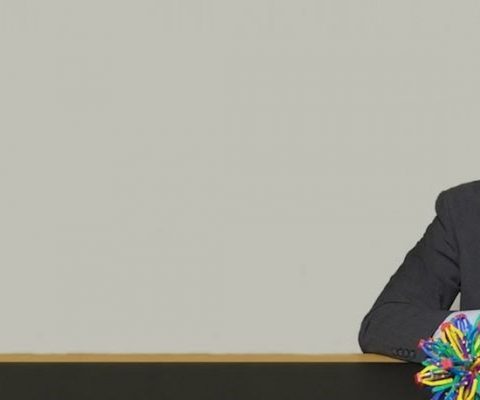 Words I never expected to hear from a founder

The Founder/CEO of a tech startup I’ve been following for a while caught me off guard the other day. This is not a company in which I’ve invested, mainly because its activity falls outside our fund’s investment sweet spot. Yet it’s a compelling venture for VC backing given its robust and defensible technology that offers […]