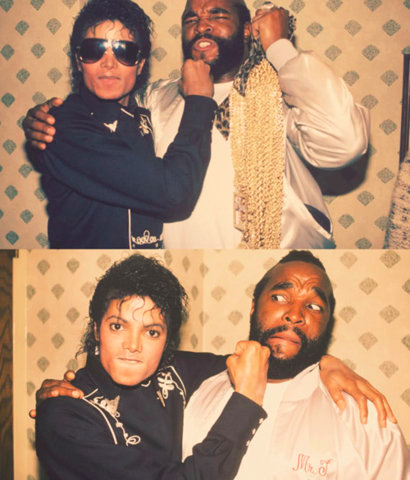 We are no longer patrons of the arts-we are consumers of mixtapes and recycled beats that expire as soon as the next hit comes along. And we will not be dictated to in terms of our musical tastes because we can choose between 500 legitimate music services worldwide offering up to 20 million tracks. We have an unprecedented amount of autonomy and clout in a market that aims to satisfy our increasingly insatiable appetite for the word ‘free.’ However, ‘free’ can be compromised with ‘cheap’ because in 2011 alone the number of consumers subscribing to music services increased by 65%, targeting 13 million global users.
Please do not assume that piracy is the ultimate enemy of the music industry. It is currently the anonymous user that will listen to a Youtube video on repeat but never make an actual purchase. According to Nielsen’s Music 360 study, roughly 70% of teenagers primarily get their music from YouTube, not from retail stores or online merchants. Record labels are increasingly frustrated with these types of fans because they have devolved from die-hard collectors into flippant, irreverant, and apostate listeners. When you say you’re a fan of Rihanna, this doesn’t naturally mean you downloaded all of her albums on iTunes, it most likely means you can’t stop streaming her playlist. However, part of the blame should come from the musicians themselves who oftentimes ‘leak’ their records on YouTube or fringe websites during the anticipation of a tour or album release.

Free music download = amoral? Is it considered stealing if everyone is doing it? Yes and no. Legal sanctions against users are surprisingly rising and penalizing piracy websites remains an ongoing battle like the drug wars. Since policing the internet sounds sooo 1984, a more legitimate course of action is the type of regulation that actively removes links or ads for pirating sites, and promotes anti-piracy education campaigns. These are precisely the measures taken under the Hadopi law in France. Yves Riesel, founder of indie label Abeille lauded the policy’s efforts saying,

“It’s not the only solution, of course, but along with the efforts of platforms and record producers it has given us a chance to reverse the crisis of the last few years.” -Digital Music Report 2012

France’s own increasingly popular music streaming website, Deezer, is targeting this elusive category of music fans who avoid fees that otherwise disturb their listening experience.  Deezer’s launch in Asia is a creative step towards cultivating a unique niche of artists and users alike. What may appear to be an attempt at corporate global domination is really a deep-seated interest in developing its ‘local-grown’ focus on artists. This is what ultimately distinguishes Deezer from Spotify- it’s their ability to qualify music rather than quantify it. Deezer invites its users to embark on an auditory wanderlust- afforded by the regularly updated playlist of eclectic artists and genres. It allows you to skip tracks, which is a huge premium that Pandora’s service fails to grasp. Contrary to the design of most streaming websites, Deezer also brings back a lost art-album cover curation, which succeeds in restoring intimacy between the fan and the artist. iTunes did it first with their ‘library’, which attempted to encourage the practice of collecting musical paraphernalia, at least digitally. While this may seem like a minor detail to record producers trying to sell their songs online, it is of paramount importance for regular site visitors. Deezer’s content doesn’t struggle to peak interest and curiosity with their editorials and artistic range of undiscovered talent- a breath of fresh air in an industry dominated by corporate greed and cultural monotony. At only 10 euros a month, it’s an outrageously cheap deal for enhancing your digital music experience. Go ahead and make Hadopi law enforcement happy because Deezer also protects the property of its artists under the technologies of the Digital Rights Management.