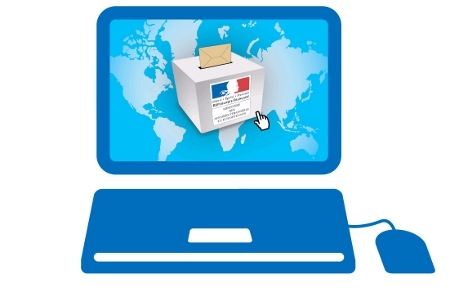 After confirming the structure of his new government last week,  newly appointed Prime Minister Jean-Marc Ayrault kicked-off his tenure by announcing that of all members of new government have signed on to a far-reaching code of ethics.  One of the key themes contained within the code of ethics is transparency around government policies and actions which they plan to deliver by making administrative documents and other government information available via the internet.  This action confirms the new administration’s firm commitment to ‘Open Data’ which was kicked-off in France on a local level a couple years ago (namely in Paris and Rennes) and then expanded more broadly by former President Sarkozy’s administration in 2011.
Also announced last week was the appointment of Fleur Pellerin as his Junior Minister for Small and Medium Enterprises, Innovation, and the Digital Economy.  Having responsibility for issues around small business development and the digital economy during President François Hollande’s campaign, Fleur Pellerin’s appointment will provide her with the ability to enact the propositions put forward during the campaign, which included such promises as high-speed internet coverage across all of France within 10 years, the likely repeal of the internet anti-piracy law Hadopi, taxation better adapted to small/medium and ‘innovative’ enterprises, and the creation of a government backed public investment bank to support small/medium enterprises.  You can view a debate here (in french only) from just prior to the election between Fleur Pellerin and her counterpart from the UMP Nicolas Prencin.
The new Prime Minister Jean-Marc Ayrault actually has a solid track record in terms of supporting startups and the tech sector more generally. Having served as mayor of Nantes and president of the Urban Community of Nantes Métropole for the past several years, he has played an important role in driving the ongoing transformation of Nantes into a key technology and creativity center and in promoting the ‘Open Data’ platform in Nantes. We’re looking forward to getting more clarity over the next few months from Prime Minister Ayrault and Minister Pellerin around their broader plan for more rapid and effective development of France’s tech sector.