Two distinct incidents in the sporting world stood out last month that caught my attention in their contrast on a similar theme. Undoubtedly the most prominent was the United States Anti Doping Agency’s (USADA) stripping of Lance Armstrong’s seven Tour de France championship titles. Quick recap: USADA alleged that Lance had used banned substances during […] 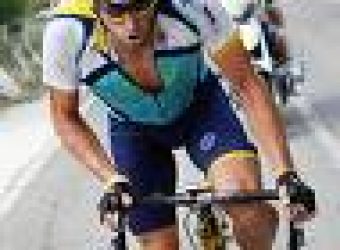 Rude VC: Unless you're publicly-listed, don’t throttle back

You may have read about how Lance Armstrong raced the half-Ironman triathlon in Panama two weeks ago. His runner-up finish at the inaugural event confirmed that Armstrong has set his sights on the triathlon world as his next competitive battleground. Rumors have swirled periodically since Armstrong’s retirement from the Tour de France that he would […]