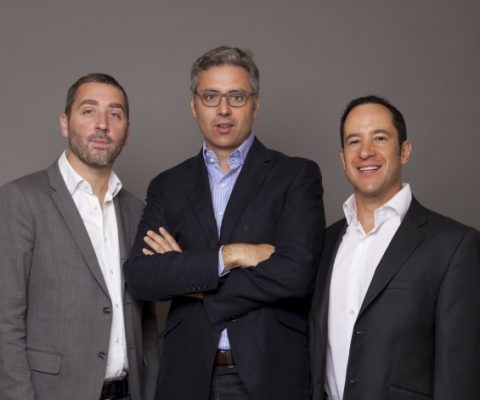 Mobile promotions startup Shopmium has announced a $5.6M Series B from Ventech as well as previous investors Accel Partners & ISAI. Founded in September 2011 by Eli Curetti, Quentin de Chivré and Philippe Cantet, the startup previously raised $2.1M from Accel & ISAI in order to connect shoppers and their mobile phones, and it seems they’ve had some […]

The eDeals industry (think Daily Deals, Flash Sales, Coupons/Vouchers, Social Commerce, etc) has been experiencing both substantial growth and significant challenges over the last couple years.  Groupon and Living Social have obviously been the biggest news (not all of positive of course).  But they’re just a small part of what’s becoming an increasingly crowded space.  In […]

Accelerators and Incubators and Offices, oh my! Where to take your startup idea?

The rise of Social Shopping in France

As the market share of smartphones in France grows, so do the different markets which are ripe for innovation – one of them is shopping. While initial hypotheses may have assumed that price-comparison would be the way to go, it seems that not only are major supermarket chains unwilling to play the price comparison game, […]