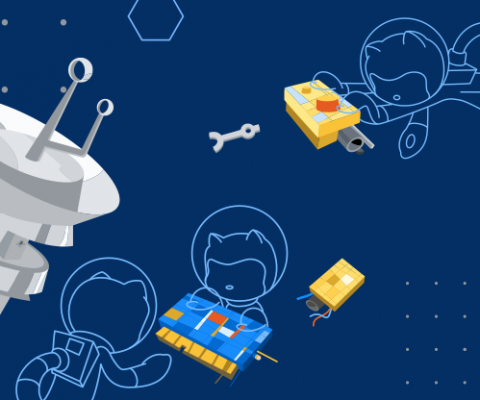 Last year’s acquisition of GitHub by Microsoft got quite a few standing in opposition on their hind heels. The Redmond giant is known for its opposition to open-source. And developers are known for their approval of open-source. Hence the fierce statements when the acquisition announcement was made. To start the year, Microsoft sends a nice […]