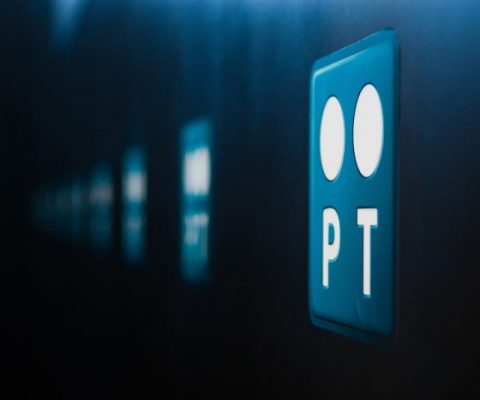 Altice, led by telco mogul Patrick Drahi and owner of now SFR-Numericable, has their sights on Portugal Telecom (PT) for which it has made a reported 7.4 billion euro offer. As their offer proved to be more attractive than a rival 7.075 billion euros offer by Apax et Bain Capital, PT’s owner, Brazilian telco Oi, quickly advanced negotiations […] 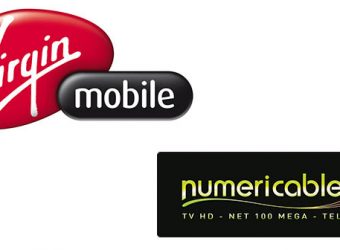 After winning out on SFR, Numericable buys Virgin Mobile 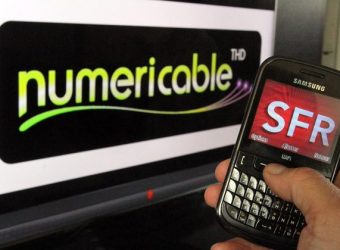 Vivendi chooses Numericable, Bouygues and Free on the sidelines for now

On Friday, the French telecom world was buzzing from a somewhat surprise decision that Vivendi would be entering into exclusive negotiations to sell-off its telco unit SFR to Numericable, effectively leaving Bouygues and, indirectly, Free out in the cold. While Numericable had reportedly been Vivendi’s preferred candidate early on, Bouygues came in later in the […] 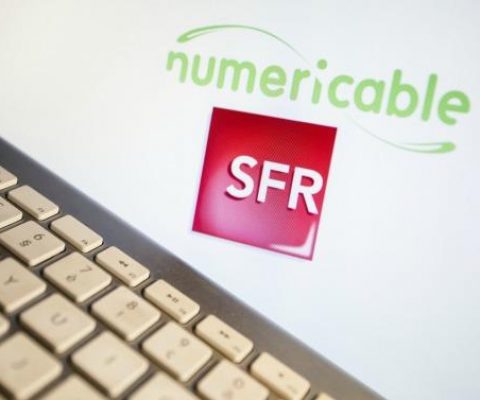 Internet service provider Numericable has reportedly confirmed talks with Vivendi to purchase their ailing subsidiary SFR at a valuation of €15 Billion. The deal, which will see the new Numericable-SFR merger owned 32% by Vivendi and  50% by Altice, the parent company of Numericable, was first reported on Les Echos, though rumors of such a […]

Recently, the magazine 60 Millions de Consommateurs(“60 Million Consumers”) released a study on high speed Internet, testing the connection speed for over 1.7 million consumers in France between January 2011 and May 2012. As reported by Numerama[FR], the study showed that, while most operators advertise high-speed internet as 10Mb/s, 50Mb/s, or even 100Mb/s, the reality is […]