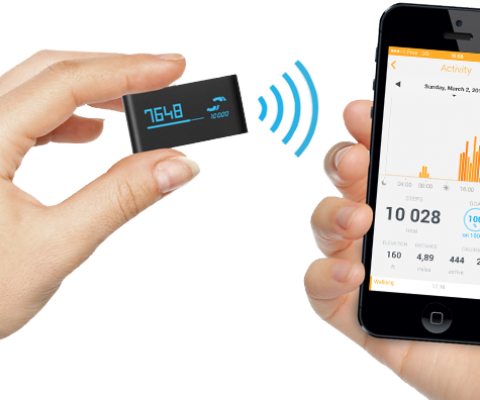 Almost one year to the date since their acquisition of France’s Alcatel-Lucent, Nokia announced today that it will pay €170 million to acquire Paris-based Withings. Nokia is seeking a major role in the burgeoning Internet of Things space, and has been making acquisitions in order to put that in place. The Finnish company has been looking […] 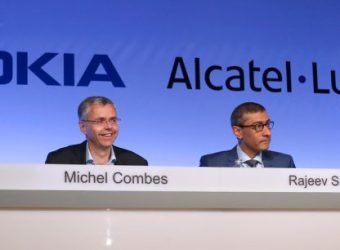 Nokia to acquire Alcatel-Lucent for €15.6 billion

Nokia announced late yesterday that they’ll be acquiring Alcatel-Lucent for €15.6 billion in an all stock deal.  The deal has been approved by the boards of both companies, but will still need the ‘final ok’ from various regulatory authorities. Combined sales of the new company will be approximately €26 billion/year. IoT The IoT space is increasingly a […] 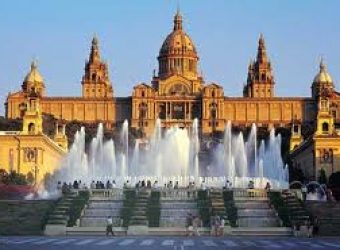 Rude VC: Europe still has a winner in MWC

Last week Europe hosted the Mobile World Congress, an annual ritual in which over 60,000 people in dark gray and black suits invade Barcelona in an event originally organized by the consortium of mobile network operators. The event used to be called 3GSM, named after the nearly ubiquitous technology standard for mobile communication. The GSMA […]