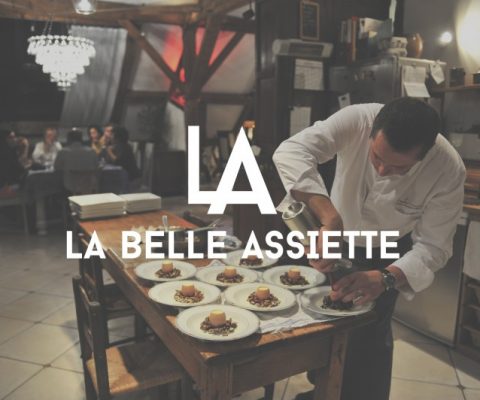 La Belle Assiette launched just last year and has already secured its position as the #1 marketplace for private chefs in Europe. The past 6 months were particularly robust ones in terms of their growth as they expanded throughout France and launched in Belgium, Switzerland, Luxembourg and the UK and have validated over 350 Chefs on their […]

3 Myths Busted about European vs. US Venture Capital success

The British Private Equity and Venture Capital Association (BVCA) just published a report dispelling many of the stereotypes and myths about the performance of Europe’s VCs.  The conventional wisdom has been that Europe’s risk-adverse nature and difficult IPO environment has constrained the potential and success of Europe’s venture and startup communities.  As the report points out, we […]

BlaBlaCar announced this morning that they are rolling out their P2P ride-sharing marketplace in five new countries: Benelux (Belgium, The Netherlands & Luxembourg), Portugal & Poland. In addition, In the announcement, BlaBlaCar said it has joined forces with Poland’s Superdojazd, a local car sharing network that was just about to launch, and they will be setting up an […]