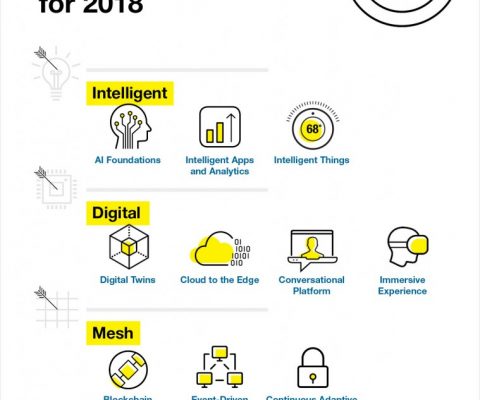 Arcep (independent French agency in charge of regulating telecommunications in France) has launched the app, Wehe. It evaluates if an internet provider respects net neutrality. After the first series of analysis, France is far ahead with positive results.   Net neutrality (or network neutrality) is a principle of digital governance. All internet content must have […]

The French government held a round table today at Bercy which included Fleur Pellerin, “Internet Minister.” The round table was meant to address the French government’s long-standing stance on Net Neutrality, which has been “neutral” insofar as they’ve done nothing concrete to stop ISPs. The issue has been heightened after ISP Free turned on an […]

Hadopi has been described and debated at length and is in a nutshell a little French ACTA[FR]. The socialist party, from which the new French president Francois Hollande came, had stated in its program as a party that Hadopi would be scrapped. Then, when Hollande won his party’s primaries, he didn’t feel too bound by […]

Hadopi: What SOPA looks like from the Eiffel Tower

Last week, the US looked a lot more like France than it usually does, thanks to the uproar caused by SOPA (Stop Online Piracy Act). I probably don’t need to remind anyone reading this that the internet was flooded with the protesting voices of companies like Wikipedia, Google, Reddit and more against the would-be anti-piracy law. […]