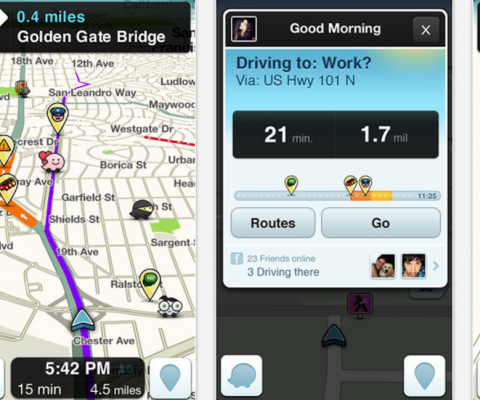 French startup Coyote thinks that Waze (acquired by Google, 2013) has gone a bit too far with the precision of highway radar guns, according to LesEchos. Coyote, which offers a GPS navigation hardware device for your car similar to Garmin or Tom Tom, says that French law prohibits exact precision as to where speed traps […]

Google announced today that their Indoor Maps feature, which first launched showing the Mall of America and other large landmarks, now features select museums, stores & airports in France. Among the list of places available for view is Paris’ Charles De Gaulle airport, supermarkets such as Casino, Carrefour, and Monoprix, major retail stores like FNAC, […]