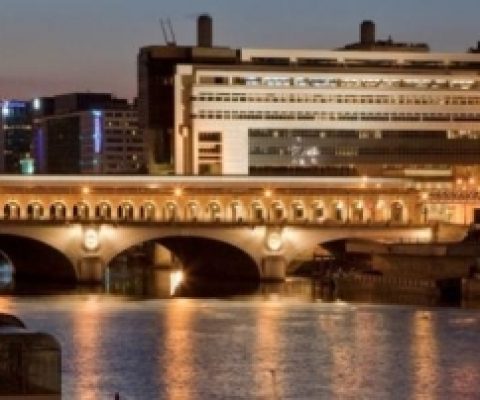 My two favorite perks in the Macron Law for French startups

Following much debate and anticipation, France’s Loi Macron was finally adopted into effect in early August, during a period when many people weren’t paying too much attention. The Macron Law (inheriting not coincidentally the namesake of the Economy Minister whose ideas inspired it) is technically called the law “for growth, activity and equality of economic […] 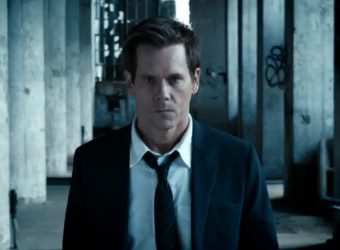 If you believe (like many Canadians I know) that everything is better with bacon, the Loi Hamon will disappoint you. Despite its shared namesake with the Filipino word for ham, France’s Hamon law feels more like eggs benedict without the bacon… and with rotten eggs for that matter. I finally had my first direct brush […] 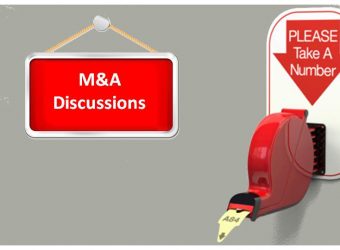 Rude VC: a mESS in the diaper

Regular readers of this column know that I generally don’t do politics. I prefer to spend my waking hours helping my portfolio companies, and by extension, the French startup ecosystem in general. It is in this latter category that when I detect legislation that could seriously imperil our ecosystem, I feel an obligation to openly […]

How Europol busted phishing gang responsible for millions of losses