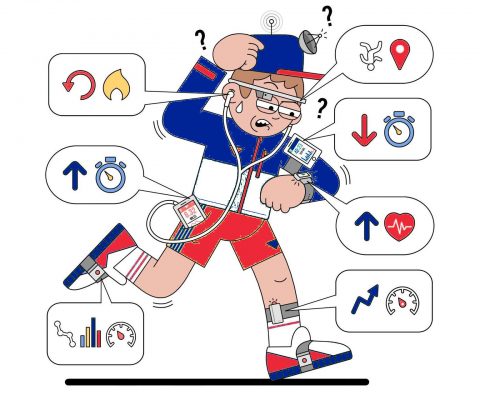 Musings on hardware investing in France

Since May is hardware month in Paris, I’ve been reflecting lately on venture capital investing in French hardware startups. I’m far from an expert on hardware investing — only a small fraction of my VC portfolio over the years has been in hardware. Despite this, I’ve noticed an order-of-magnitude leap in incoming deal flow from […] 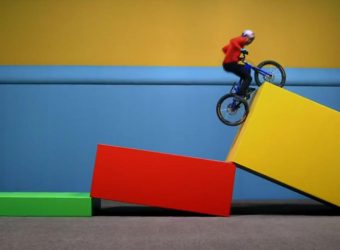 Scalability may well represent one of the most overused words in startup financing discussions. VCs use the word (and I’m guilty of this) as shorthand to refer to a startup’s ability to grow dramatically enough to deliver outsize returns to the investor. I like to simplify it as a joke that there are three kinds […] 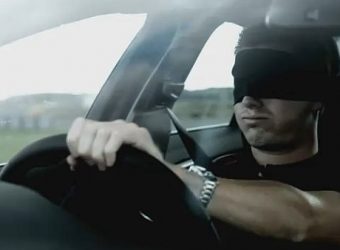 Rude VC: The misplaced pride of no marketing

I heard it again just the other day during a startup’s pitch. “We’ve done no marketing, and look how much we’ve accomplished,” boasted the founders of the venture for which they were trying to raise money. Imagine what we could do if we spent money on marketing, was the intended implication of what they were […]

[Breaking] Peugeot cuts 8K jobs in France – Not As Lean as They Claimed.

Peugeot announced this morning that they will be cutting 8 000 jobs in France, primarily in the closing of a factory in Aulnay, just outside of Paris. The story is being covered widely and being tied together with President Hollande’s “difficulties” as president. The company’s CEO, Philippe Varin commented on the “seriousness” of the cutbacks, stating […]