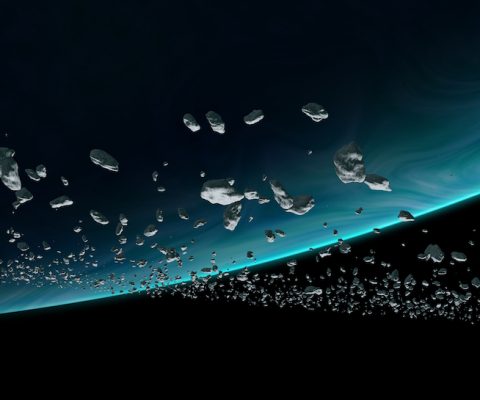 “Half of negative tweets about the Last Jedi were the works of Russian trolls”. It’s the breaking news of the week since researcher Morten Bay released his preprint paper. But aren’t we a little quick in jumping to conclusions? I’m a Star Wars fan since the Empire Strikes Back (yes, I’m that old).  So when […]