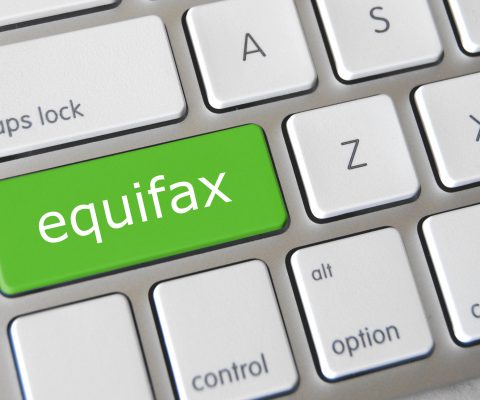 Equifax to pay $700m to US regulators, over a data breach that affected 150m people

Equifax has agreed to pay up to $700 million in a settlement over a 2017 data breach that exposed the records and social security numbers of at least 147 million people, according to The Guardian. The incident was among the largest ever breaches of private data, and the settlement will be the largest of its kind ever […] 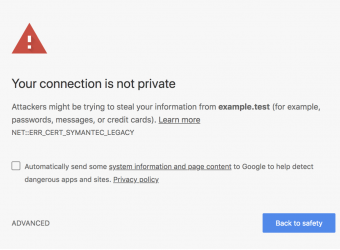 Last call for “unsafe” websites as Chrome 70 rolls in

Chrome 70, the updated web-browser from Google, is due out on October 16th. The websites lacking appropriate SSL certificates will display a highly deterring “unsafe” warning sign. Thousands of websites are in cross-hairs.     What’s an SSL certificate?   You may have noticed some websites begin with http:// and some with https://. The […]