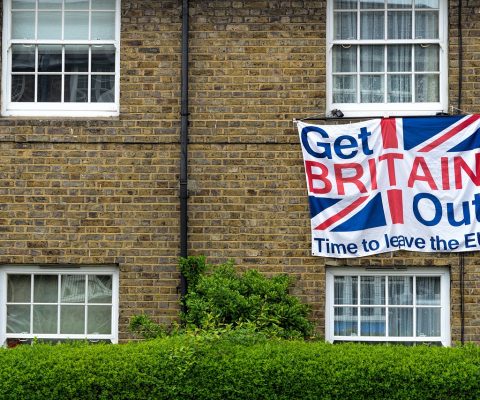 The defunct political consultancy firm Cambridge Analytica provided services for the Leave campaign ahead of the Brexit referendum, according to internal emails submitted to the British parliament. The findings directly contradict claims by Brexit groups Leave.EU and United Kingdom Independence Party (UKIP) that the firm did not help them target voters.  The emails, between Cambridge […] 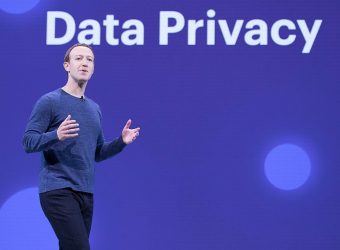 Italy has issued a €1 million fine against Facebook for violations of its online privacy laws with last year’s Cambridge Analytica revelations, according to Tech Crunch.  In March of 2018, it was revealed that personal data had been collected from 87 million Facebook users, mostly without their permission or knowledge, by the political consulting firm Cambridge […]